The Final Countdown by Europe. 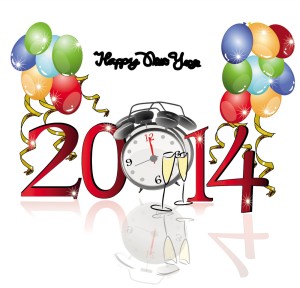 Wow, Texas A&M can’t play defense worth squat, but they sure can put points on the board in a hurry! There haven’t been any major surprises in the bowl games, and the SEC is 3-0. No. 14 LSU plays unranked Iowa tomorrow in the Outback Bowl, and they had better be ready.

“New Year’s Day–Now is the accepted time to make your regular annual good resolutions. Next week you can begin paving hell with them as usual.”–Mark Twain 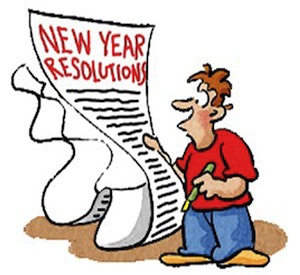 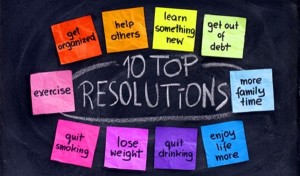 I haven’t been eager to talk about the Renewable Fuel Standard; I have friends who are farmers, I come from a family of farmers (although none are in the business anymore), and, if I had to choose any other occupation, I would like to farm.

The Renewable Fuel Standard is an EPA requirement that fuel sold in the United States include an increasing amount of  “renewable fuels”, ethanol, cellulosic alcohol (methyl alcohol), and biodiesel. From 9 billion gallons in 2008, the volume of renewable fuel is supposed to increase to 36 billion gallons by 2022. Production of cellulose-based fuel and biodiesel has proven unprofitable and unacheivable. Production of ethanol, mostly from corn, has given a huge boost to corn prices, causing farmers to shift from production of other crops to corn.

Because gasoline sales have leveled off (recession, improving fuel mileage), we have reached a “blend wall”; to continue meeting RFS requirements, refineries would have to blend more than 10% ethanol in highway fuel. This has proven to be damaging to engines, so the EPA has proposed to alter the requirements downward.

The ethanol industry is not happy, and the governors of 5 midwestern states have written a letter to the President.

Providing evidence of their claims, the governors point to an Iowa State University estimate that says “corn prices alone could drop 19 cents per bushel based on the proposed rule, which could bring corn prices below the cost of production for many farmers. The proposed EPA rule could also cause a ripple effect on agribusiness, our communities, and the entire economy.” …

“Specifically, we hope that you will encourage the EPA to increase the biodiesel volume to reflect current production levels, modify the cellulosic target to match production expectations, and reinstate the statutory conventional renewable fuel target since there is clearly no domestic supply shortage.” …

In other words, “Revising the rule will hurt a wealthy constituency, and we can’t have the free market determining the price of corn.” Keep in mind, 4 out of 5 of these governors are Republican.

The government needs to get out of the practice of subsidizing businesses of any kind. I am sure these governors would have denounced the Solyndra debacle, but “don’t mess with my corporate welfare!” 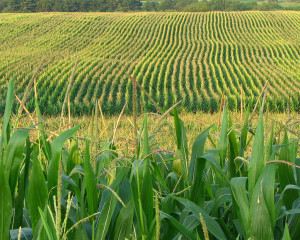 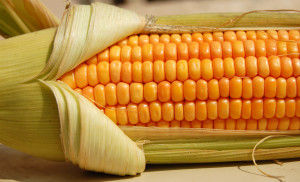 There is a lot of discussion about the origin of the crop circle found in a wheat field near Salinas, CA. Could it be extraterrestrial, or man-made? Any Dr. Who fan will recognize this, however, as Gallifreyan. 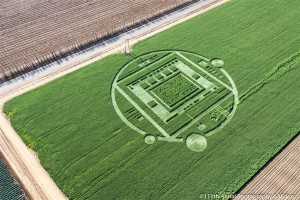 Via the headline feed at Hot Air

I guess when you have a doctorate in women’s studies, this is the kind of crap you put out.

Because milk is produced by female mammals, a feminist perspective seems to offer a logical foundation for such inquiry. From the start, feminism has been a movement for justice: at its heart is the centrality of praxis, the necessary linkage of intellectual, political, and activist work. Feminist methodology puts the lives of the oppressed at the center of the research question and undertakes studies, gathers data, and interrogates material contexts with the primary aim of improving the lives and the material conditions of the oppressed. Using standard feminist methodology [standard feminist methodology?], twentieth-century vegan feminists and animal ecofeminists challenged animal suffering in its many manifestations (in scientific research, and specifically in the feminized beauty and cleaning products industries; in dairy, egg, and animal food production; in “pet” [note the scare quotes] keeping and breeding, zoos, rodeos, hunting, fur, and clothing) by developing a feminist theoretical perspective on the intersections of species, gender, race, class, sexuality, and nature. Motivated by an intellectual and experiential understanding of the mutually reinforcing interconnections among diverse forms of oppression, vegan feminists and ecofeminists positioned their own liberation and well-being as variously raced, classed, gendered, and sexual humans to be fundamentally interconnected to the well-being of other nondominant human and animal species, augmenting Patricia Hill Collins’s definition of intersectionality to include species as well.

No, this unreadable tripe is not from The Onion. Toward a Feminist Postcolonial Milk Studies goes on for 25 pages like this. Is this what we want our children taught in college?

Via Ace of Spades

Nine lies we have been told about dietary fat and cholesterol.

I am about 40 pounds over where I would like to be right now, and I have ascribed to the low carbohydrate/low insulin school of thought for about 15 years. Why am I so overweight? Because I am a sugar addict. I do quite well, and lose weight, as long as I treat sugar the same way I treat alcohol–one drink (or one bite) is too many, because a thousand is not enough.

I started the low-carb/high fat/high protein lifestyle again yesterday, and I think I will blog about the changes over the next few months. Your prayers will be appreciated.

You are using zombies to sell food ? Really appetizing commercials. 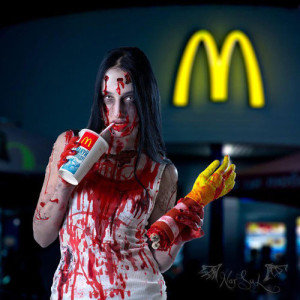 Wishing a happy birthday to my first granddaughter, Fallon Sullivan 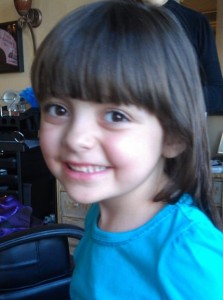