This is about as exciting as soccer gets.

“Socrates has scored!” cries Michael Palin. “The Greeks are going mad! Socrates scores, got a beautiful cross from Archimedes. The Germans are disputing it. Hegel is arguing that the reality is merely an a priori adjunct of non-naturalistic ethics, Kant, via the categorical imperative, is holding that ontologically it exists only in the imagination, and Marx is claiming it was offside.”

The pattern of the abrasions on this girl’s cornea, seen here with fluorescein staining, is from the fabric of an airbag. She didn’t have time to blink! 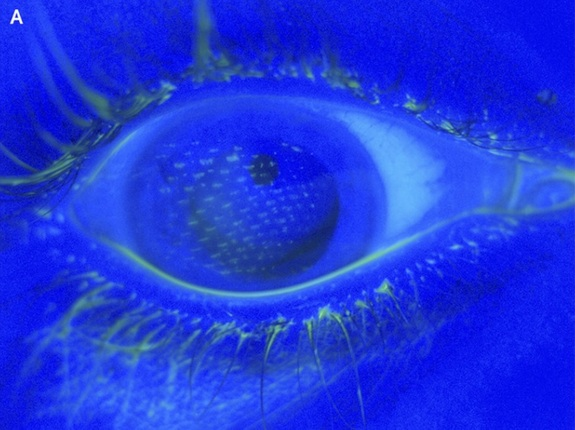 A group of bonobo apes living in the Salonga National Park, may have mastered the basic practice of creating and using fire. This particular group of almost three hundred specimens from this rare and extremely intelligent race of great apes, have been under close surveillance by a team of primatologist for the last three years, and seem to have recently developed a primitive fire building technique using rocks and twigs.

Bonobos are known for their high intelligence and use of multiple simple tools. This particular group has learned to produce and maintain a fire, using it to scare away predators and to cook some foods.

UPDATE: I am having a hard time confirming this article–no other sources. Apparently a bonobo in captivity has been taught to build a fire (video here), but I can find no other sources of wild bonobos developing fire-building independently. 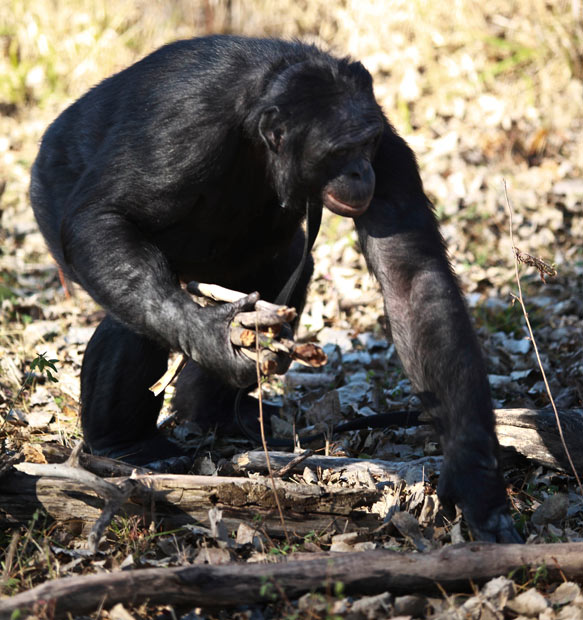 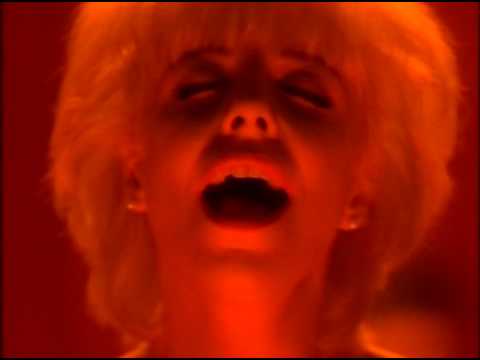 Turandot was Puccini’s last opera. With his passing went the last of the great Italian operatic composers, and there have been no more arias like “Nessun Dorma” to thrill the general public as well as operatic audiences.

This is a bit of an unusual performance of this moving song, by Aretha Franklin, substituting for Luciano Pavarotti.

To quote Toscanini, “At this point, the master laid down his pen.” 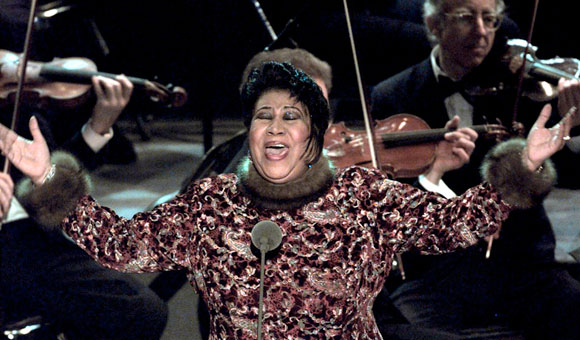 They are, of course, garter snakes, and not at all dangerous. A video at National Geographic explains why the snakes are in Manitoba at the Narcisse snake pits in such numbers. Think Maslow’s hierarchy–shelter, food, and sex. 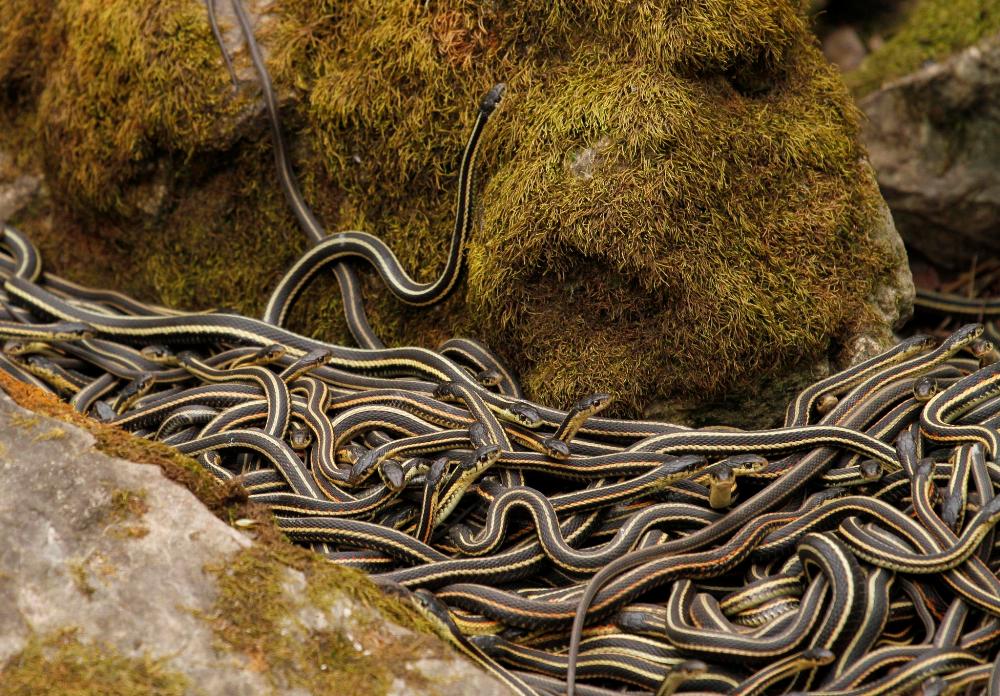 Warning: Once you hear it, it cannot be unheard!

Comfortably numb by Scissor Sisters from Chris Hopewell on Vimeo. 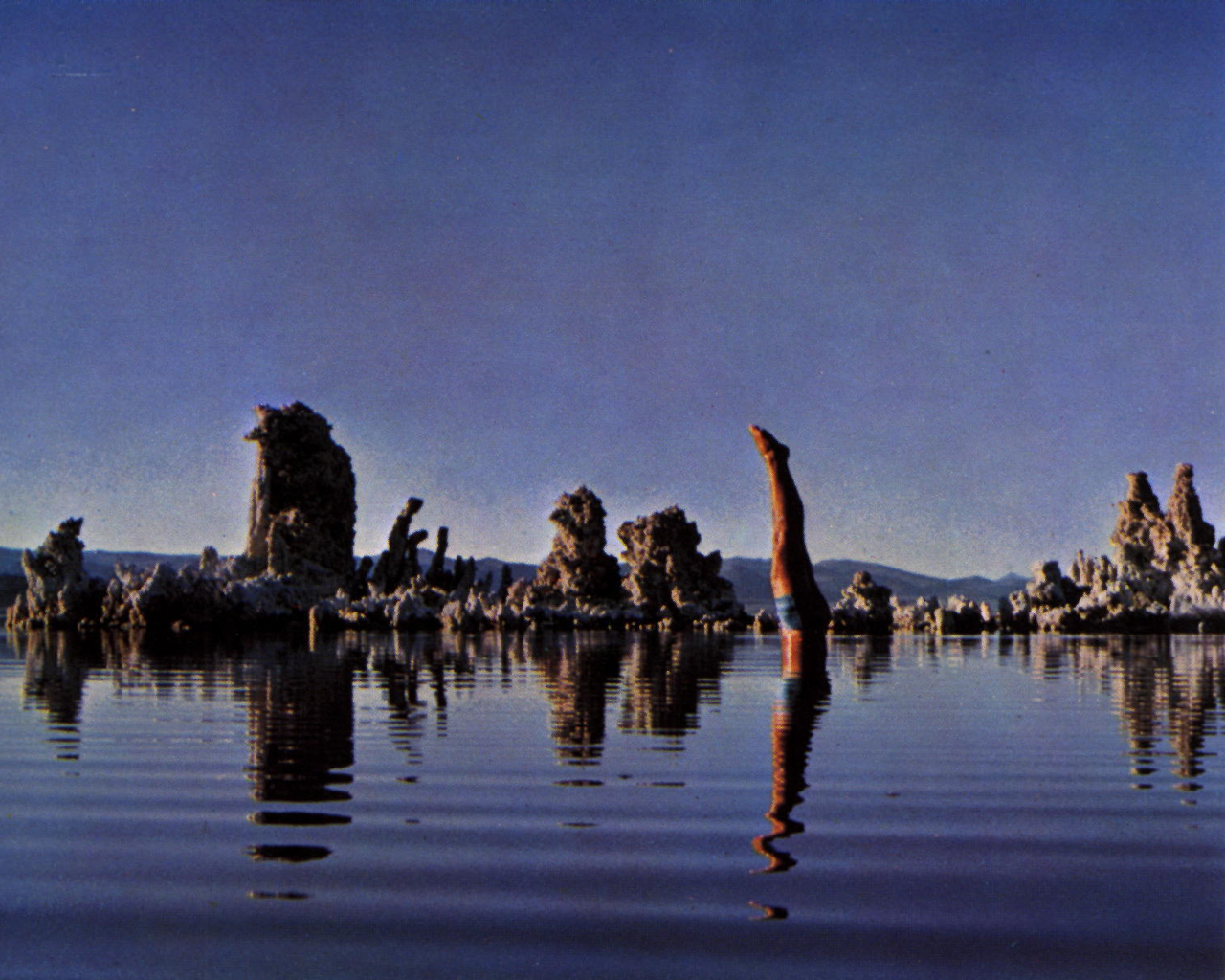 I am not a big ballet fan, but it is interesting…