The Kopp-Etchells effect: The sparks from this U.S. Marines helicopter form a starry ring around the edge of the blades—the result of static electricity created by friction between the dust and the metal blades moving through the air.

The Kopp-Etchells effect was first documented during combat operations in Afghanistan. The photographer Michael Yon named the effect after two soldiers who died there, Kopp, a US Ranger, and Etchells, a British soldier. Both were killed in combat in this province of Afghanistan. 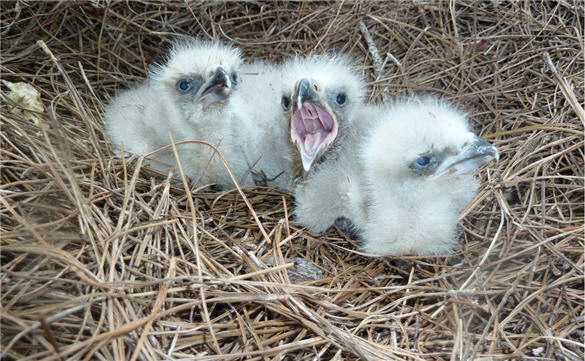 The government was established to protect those Rights, not to grant them. Remember, any rights granted by government can be taken away by government.

I have recently seen statements that healthcare, education, and even broadband internet service were human rights; the Founders would have been astounded.

This might sound like a pedantic point to make, but nearly all of our political discord comes down to fundamental differences in our worldviews. Two very good people can start out with two very different philosophies of life and inevitably come to two very different conclusions on a nearly innumerable amount of problems. Sometimes the consequences are profound. And that’s the case here. Rejection of this foundational principle of God-given law would inexorably lead someone to come to vastly different conclusions about any number of things compared to someone like me who embraces this premise. When liberals and conservatives differ over whether or not the state has the right to usurp this or that right, dig deep enough, and you will often find the root of the disagreement lies here.

I believe very strongly that our rights come from God. And I believe nearly as strongly that the implications of believing that our right to life, liberty, and the pursuit of happiness are granted by the state are potentially catastrophic. Ideas have consequences, and while some might see quibbling over such esoteric and grandiose ideas to be a waste of time, the truth is that where one comes down on such fundamental questions will likely predetermine where one comes down on a wide range of modern-day “hot-button” issues. When you consider how much of the current political debate hinges on fights about individual liberty and the size and scope of government, this makes sense.

Set aside religion and consider this: If our fundamental rights are merely granted by the state, then they can be taken away by the state. What is more, the state would have no moral compunction not to rob us of our rights. The state is not particularly moral or special or better than people. The state is people. If they don’t have some larger, higher moral code that guides them, then assumptions about what constitutes the “good” are, at least to some degree, arbitrary. Absent an immutable standard, why wouldn’t the law of the jungle rule? In nature, predators prey on the weak. Can we honestly convince ourselves that people are better than that? Some are, sure. But many are not.

Without an absolute law that transcends the whims of man, the very concept of “rights” metastasizes into a definition having more to do with the current and often capricious preference of the majority. Oppressed minorities have long found comfort (and, in fact, seized the moral high ground) by pointing out that there is a greater law, a universal sense of right and wrong, that transcends the will of the majority. 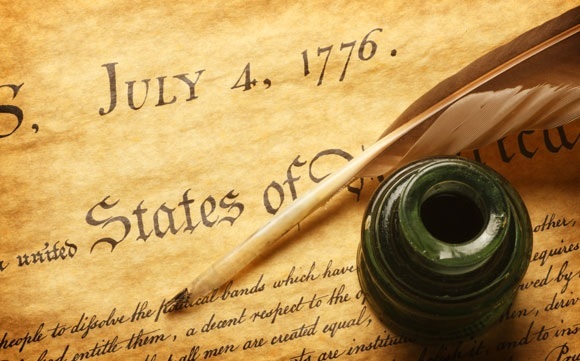 Watch the video to see these beautiful creatures in motion. 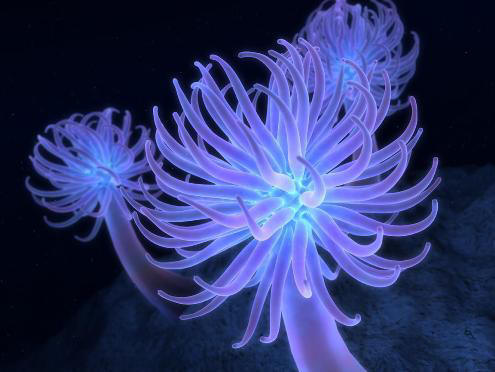 Photo by Ryan Bliss at Digitalblasphemy.com. He has lots of cool photos there.

Huw Alexander Ogilvie was flying over the Pacific Ocean in 2005 when he shot this peculiar photograph of a lone cloud dumping rain onto the world. 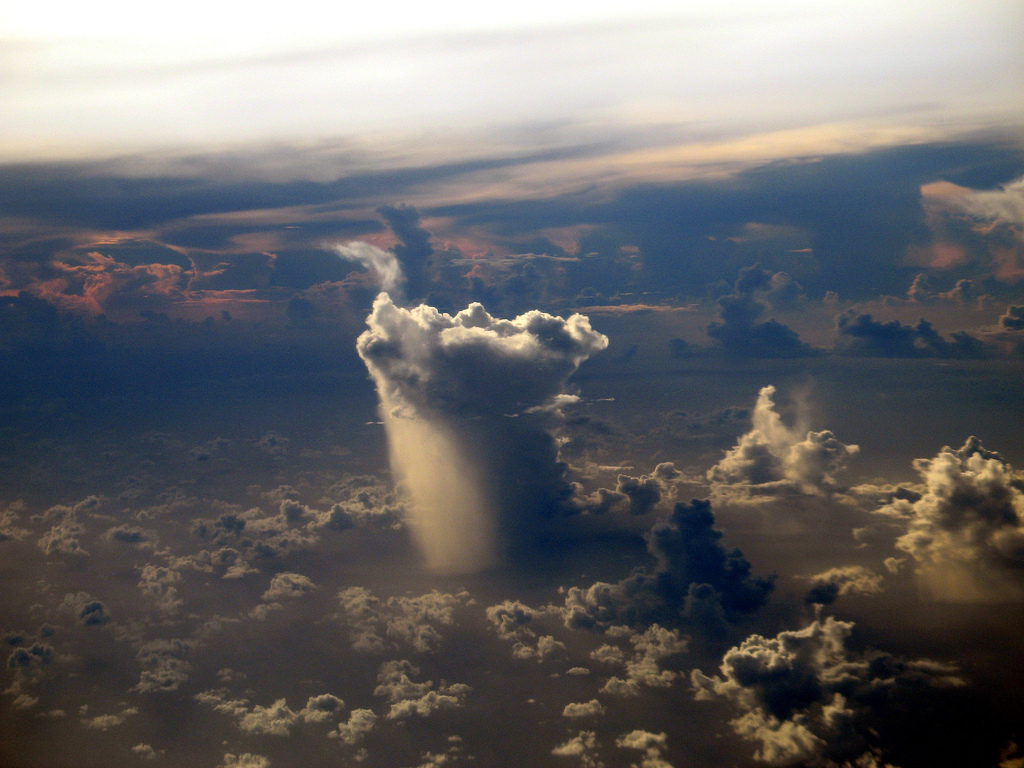 I have to believe Joe Bftlspk is somewhere under that cloud. 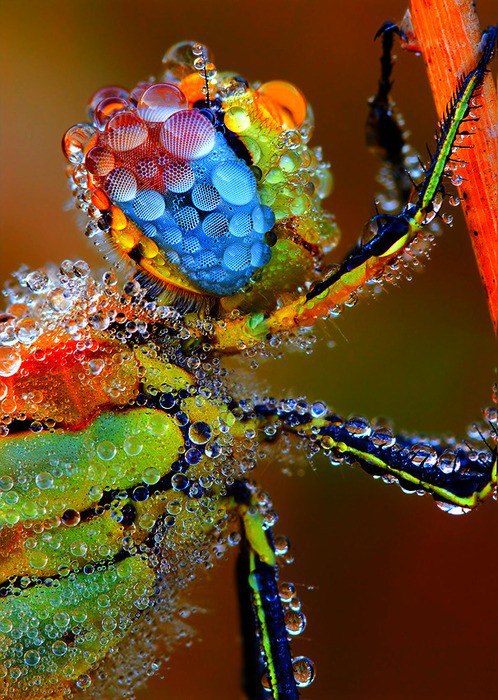 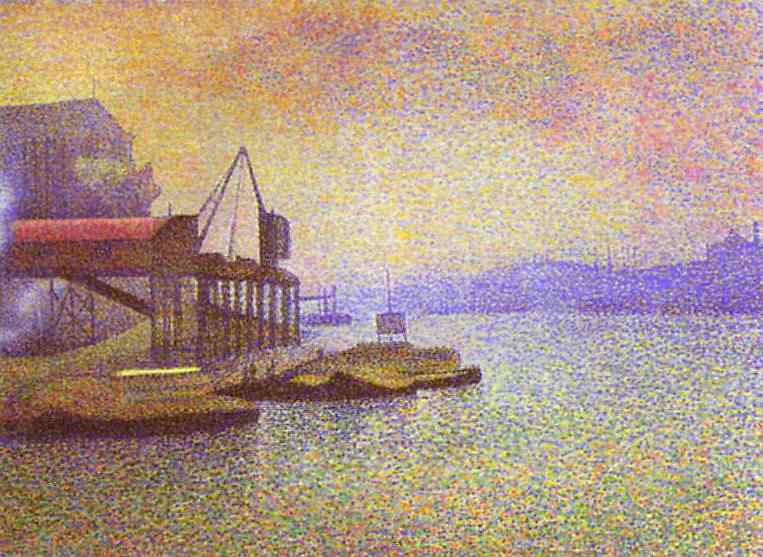 Wise men ne’er sit and wail their woes,
But presently prevent the ways to wail.
To fear the foe, since fear oppresseth strength,
Gives in your weakness strength unto your foe,
And so your follies fight against yourself.
Fear and be slain; no worse can come to fight:
And fight and die is death destroying death;
Where fearing dying pays death servile breath.

On the Isle of Wight, fortunately… 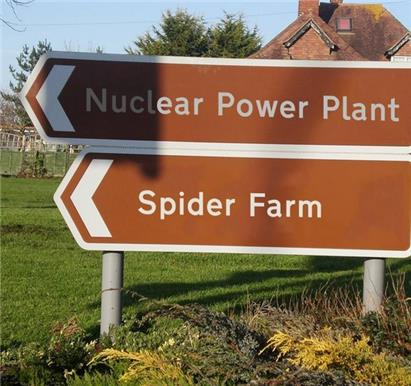 The case of convicted traitor Chelsea Manning continues to create ripples of discontent in the American military as the discussion of transgender individuals serving on active duty is batted around in Washington. New Defense Secretary Ash Carter raised some eyebrows recently when he suggested that the current ban on such persons serving might need to be lifted. While they’re not going public with their complaints at this time, the AP reports that some senior commanders are none too pleased with the idea.

Maybe they should ask Col. Potter how to handle the problem. 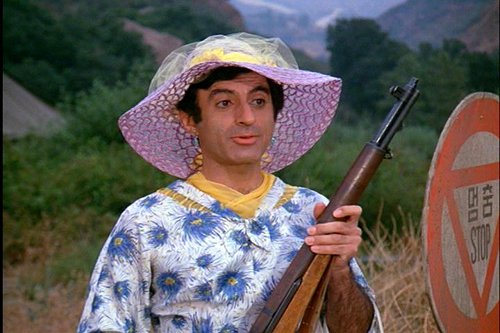