Physicists have proposed a mechanism for “cosmological collapse” that predicts that the universe will soon stop expanding and collapse in on itself, obliterating all matter as we know it. Their calculations suggest that the collapse is “imminent”—on the order of a few tens of billions of years or so—which may not keep most people up at night, but for the physicists it’s still much too soon.

In the South African bush, elephants are being trained in the art of “bio-detection” to see if they can use their exceptional sense of smell to sniff out explosives, landmines and poachers. 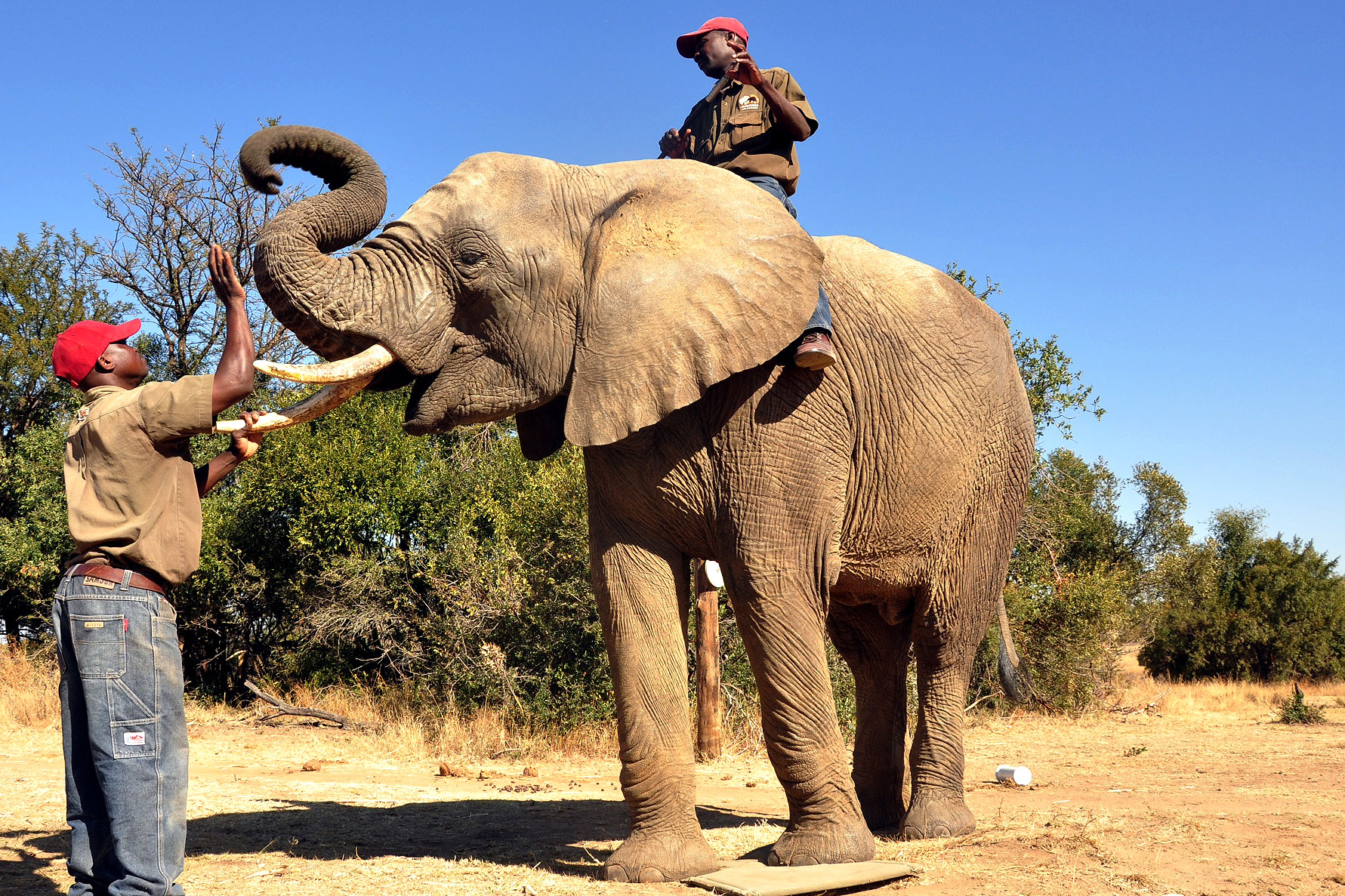 These two were found cuddling together after finding shelter from a forest fire #aww pic.twitter.com/7heVAVLvsL 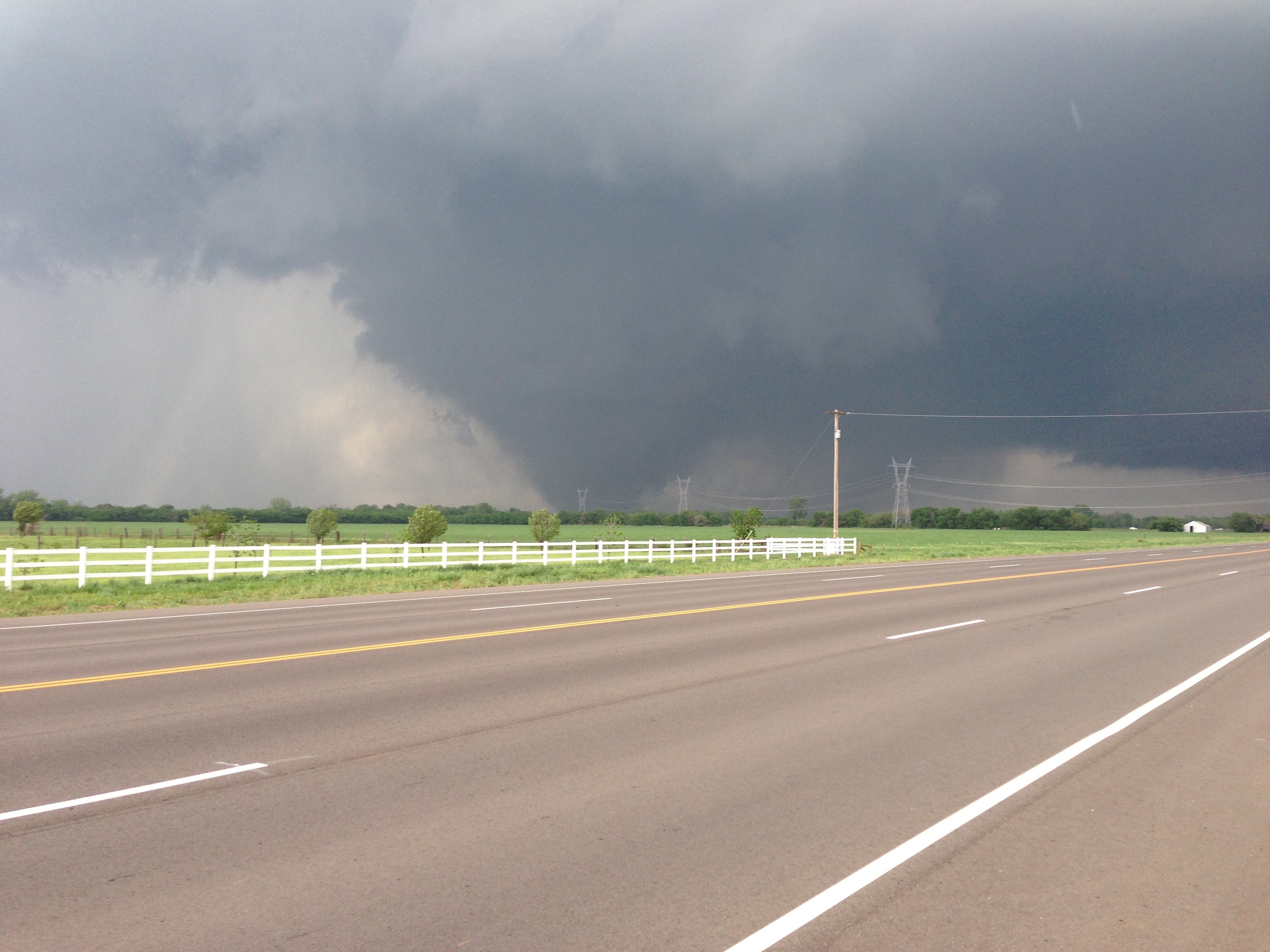 And thus spake on that ancient man,
The bright-eyed Mariner.

‘The ship was cheered, the harbour cleared,
Merrily did we drop
Below the kirk, below the hill,
Below the lighthouse top.

The Sun came up upon the left,
Out of the sea came he!
And he shone bright, and on the right
Went down into the sea.’

–Samuel Taylor Coleridge, The Rime of the Ancient Mariner, 1834 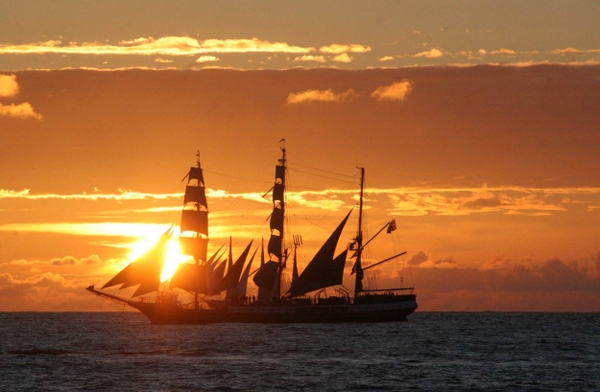 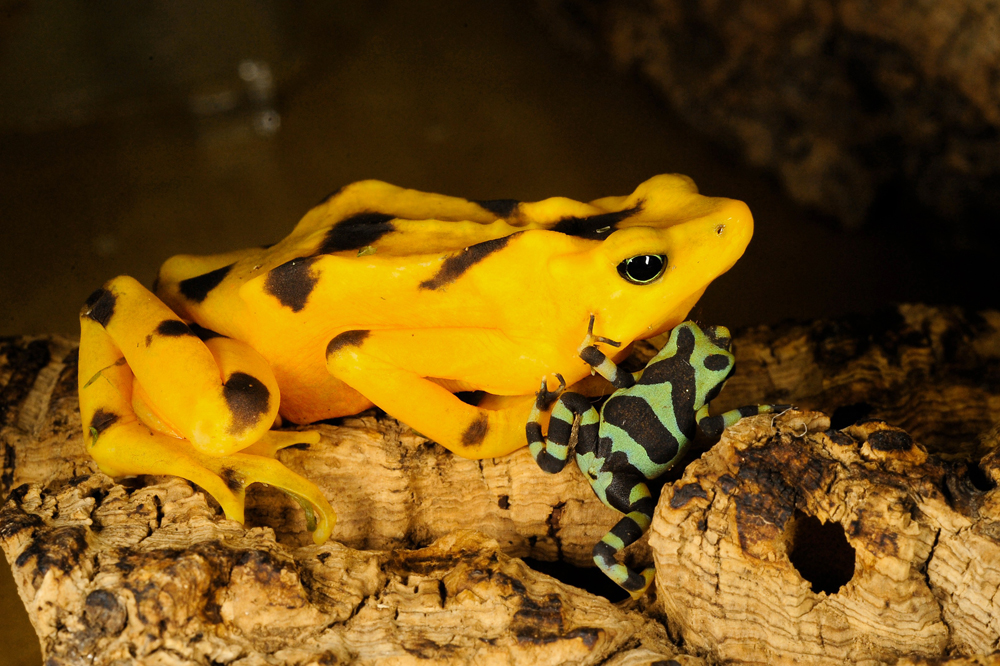 The shortening-spring trend won’t last forever: Around the year 8680, the season will be at its shortest, at 88.5 days. After that, spring will start getting longer again.

I can barely wait… 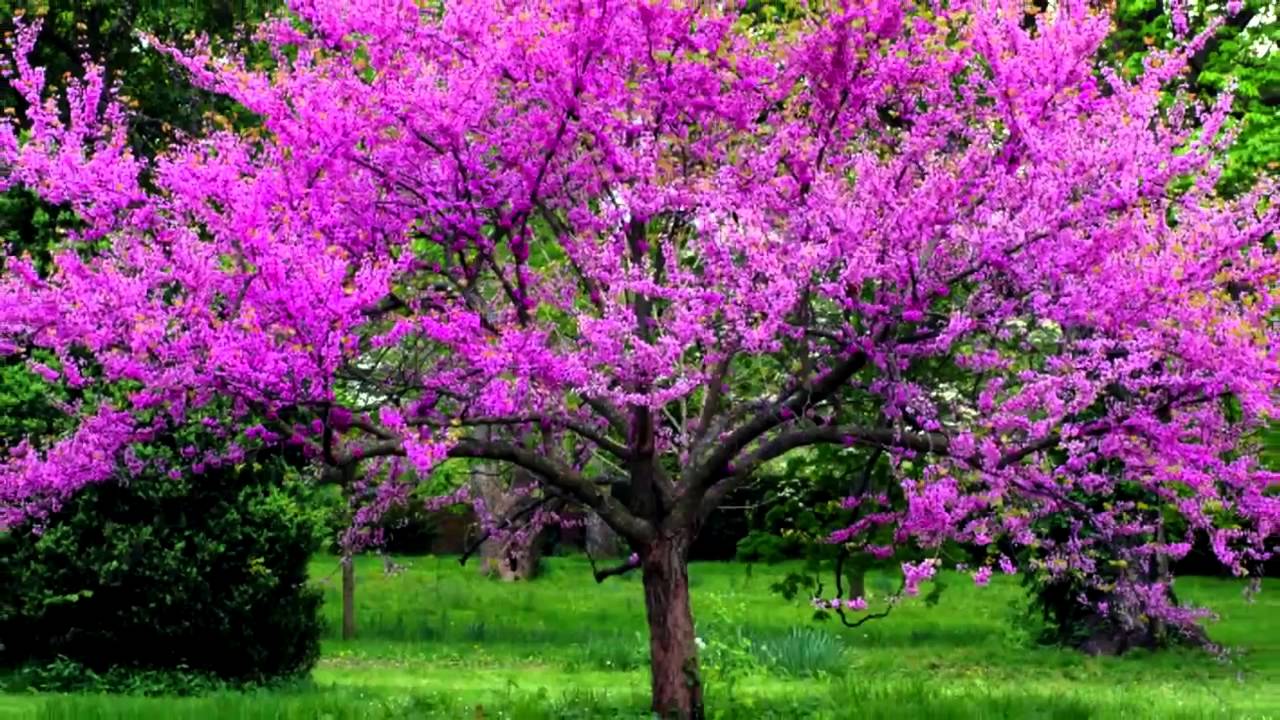 Hundreds of spinner sharks feeding around a rig off Grand Isle… 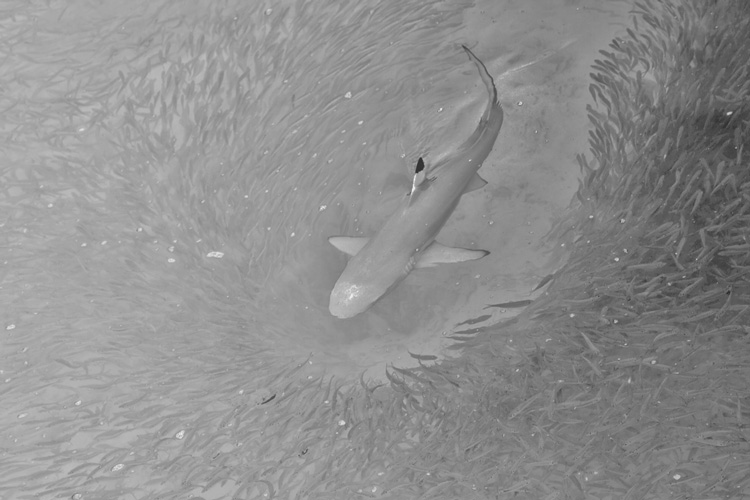 After a 13-year break, “The X-Files” is officially returning to television as a six-episode event series on Fox.

Production is set to begin this summer with a premiere date yet to be announced.

Mulder, it's me. Are you ready? MT @MichaelAusiello XF Revival Official @DavidDuchovny & @GillianA Back for 6 New Eps http://t.co/qZi1v8RazZ 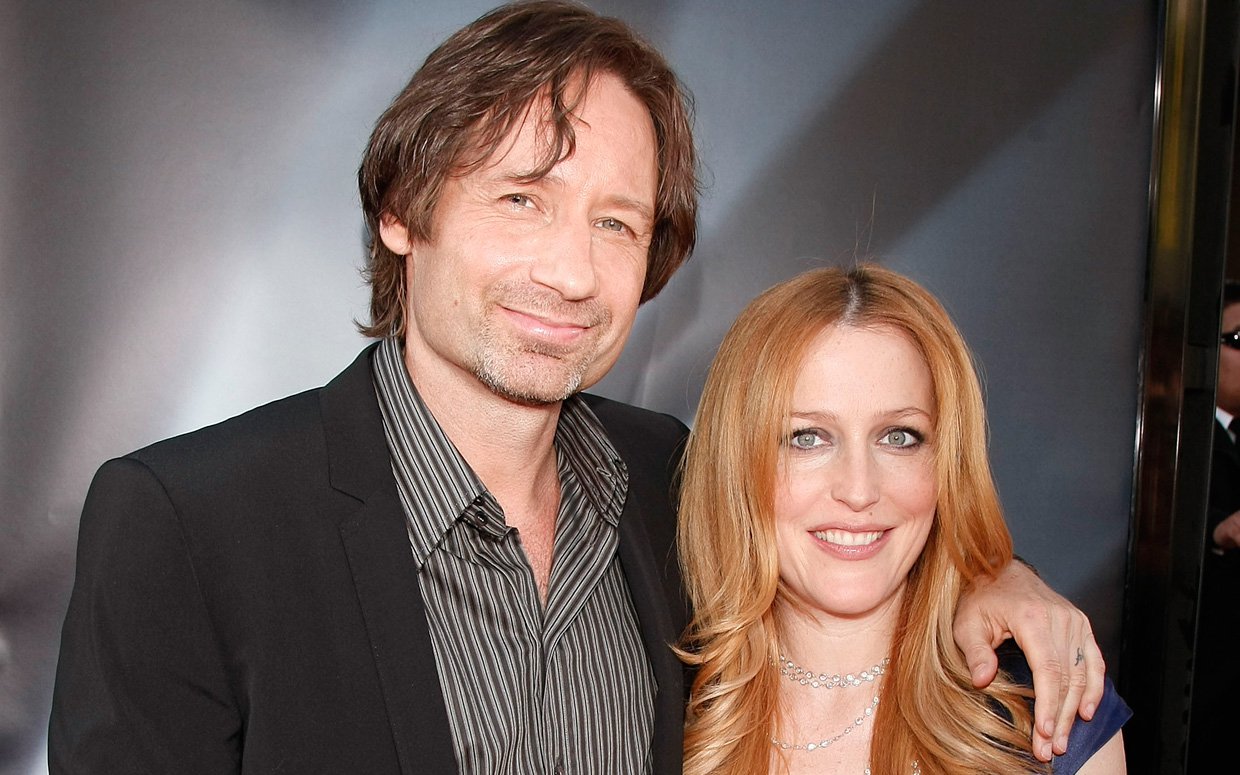 Tataouine is a small Tunisian town where scenes from the Star Wars movies depicting the planet of Tatooine were filmed.

Obi-Wan Kenobi described the Tatooine space port of Mos Eisley as a “wretched hive of scum and villainy.” It seems that is again the case. 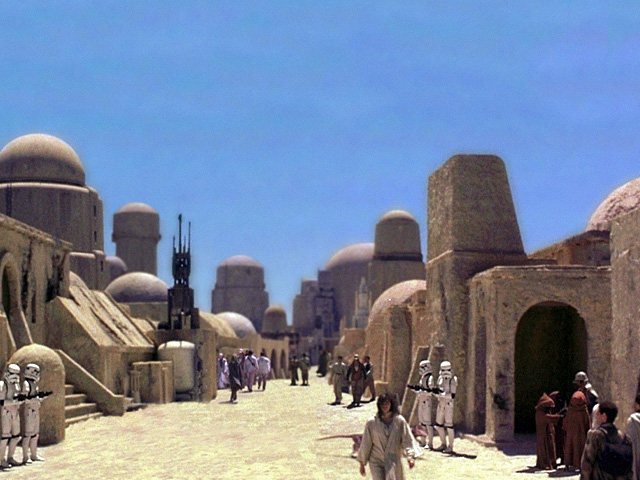