The 2016 Venus-Jupiter conjunction will peak (the planets will appear closest together) tonight and tomorrow. It is easy to see–just look for the bright dots in the western sky right after sunset. 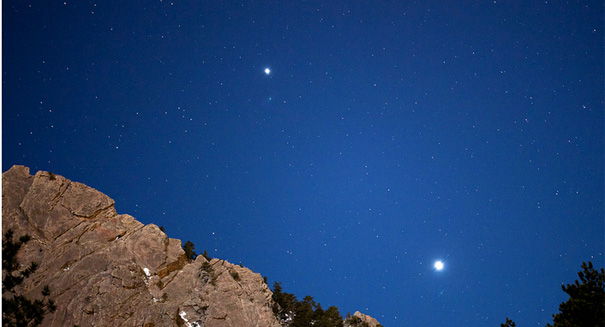 Why do we need a leap second? Ocean tides slow down the earth’s rotation. No, this can’t be blamed on global warming. 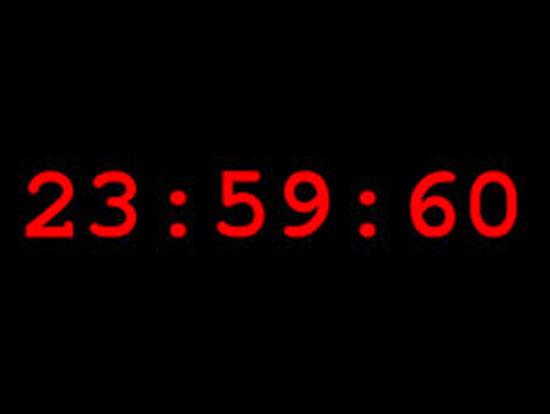 Fine is tax. State is Federal. War is peace. Freedom is slavery. Ignorance is strength. Marriage is what we saying it is. — US Supreme Court

It has been a busy week, but it is, I guess, time to put some thoughts on paper.

Two important United States Supreme Court decisions were announced this week, King v. Burwell, the “Obamacare” case, and Obergefell v. Hodges, the gay marriage case. The internet, Twitter, and Facebook have been filled with cheers, jeers and rants from both sides (along with some calm and reasoned voices, where you can find them).

I believe that the Constitution is the law of the land. I also believe that it is written in reasonably understandable English, and that it means what it says. In addition, when it is silent on a subject, no additional reasoning can be inferred from its text. If the country wishes to add or subtract from the original text, there are prescribed ways of changing it. Indeed, we have amended it 27 times. I also believe that laws written by Congress (or state legislatures) should mean what they say. The King decision is quite frightening. Whether you are a fan or a foe of the Affordable Care Act should not matter. If the law does not read as Congress intended when they passed it (perhaps reading it before passing it would be helpful), then Congress can go back and fix it. In this decision, SCOTUS has decreed that a majority of an un-elected committee of lawyers can determine what Congress intended. This is a major blow against rule of law.

With cries of jubilation and accusations of bigotry and hatred on the one side, and weeping and gnashing of teeth and condemnation of the sins of others from the other side, Obergefell has aroused the passions of many. This decision, like Roe v. Wade, was based on feelings and opinions, not law. Marriage is not mentioned in the Constitution at all; if the people wish to regulate marriage, then laws should be passed to do so. Having five justices rule by decree, whether the majority of the citizens agree or not, is antithetical to democratic government.

The underlying problem with the same sex marriage debate is that we are not all talking about the same thing. There are two definitions, or aspects, of marriage in play. First we have the religious aspect . Marriage, as a religious institution, was established by God (“For this reason a man will leave his father and mother and be united to his wife, and the two will become one flesh.”– Ephesians 5:31). Pretty straightforward, and as long as marriage remains a religious rite, then religion should make the rules (or in the case of Christians, follow the rules given by God as spelled out in the Bible).

Then there is the legal aspect of marriage. Government has intervened, and we are required to have a license to be “legally” married. Our tax rate is partly determined by our marital status. Health care decisions, employment benefits, and succession are determined by marital status. I can completely understand wanting those benefits legally. A civil partnership between two people (or more—believe me, that is coming) that establishes these benefits seems completely fair. If you want to have such a civil arrangement with your gay partner and call it marriage, go for it.

What Obergefell should not do, however, is force churches, or their members, to recognize or participate in such arrangements. The majority opinion was pretty vague about protecting religious rights. The First Amendment protects our right to the free exercise of religion. For me, and many Christians, that means we strive to live our daily lives according to our religious beliefs, and requiring us to not only tolerate non-Biblical activities, but agree and participate in them, is infringing on that right.

I know that there are some people, dear to me, who will disagree with some of my thoughts, and that is okay– I will still love you unconditionally. Let us treat each other with kindness and respect.

This Hitchkockian Audi A6 commercial is the bomb!

Yes, I watch television shows on NetFlix, in part to avoid commercials, then I watch commercials on YouTube. So?! 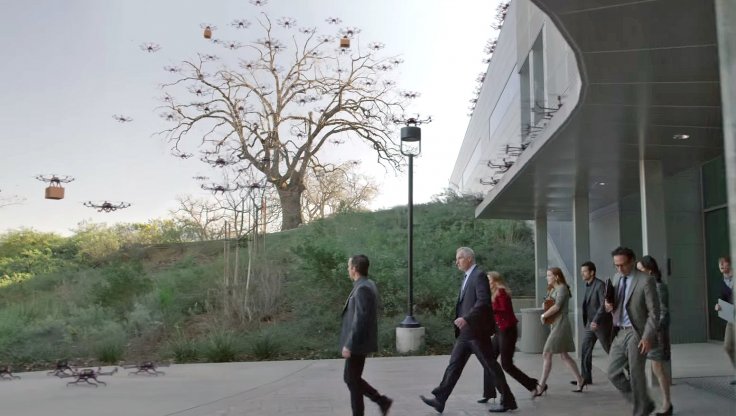 The Alaskan brown bears are back fishing the salmon run at Brooks Falls, Katmai National Park. I can watch these fascinating creatures for hours.

Explore.org also has an “>underwater cam of the salmon in the river. There are an amazing number of fish–I want to go fishing with the bears!