January 21, 1954–The USS Nautilus (SSN-571), the world’s first nuclear powered submarine, was launched at Groton, CT. Captain Nemo would have been honored. 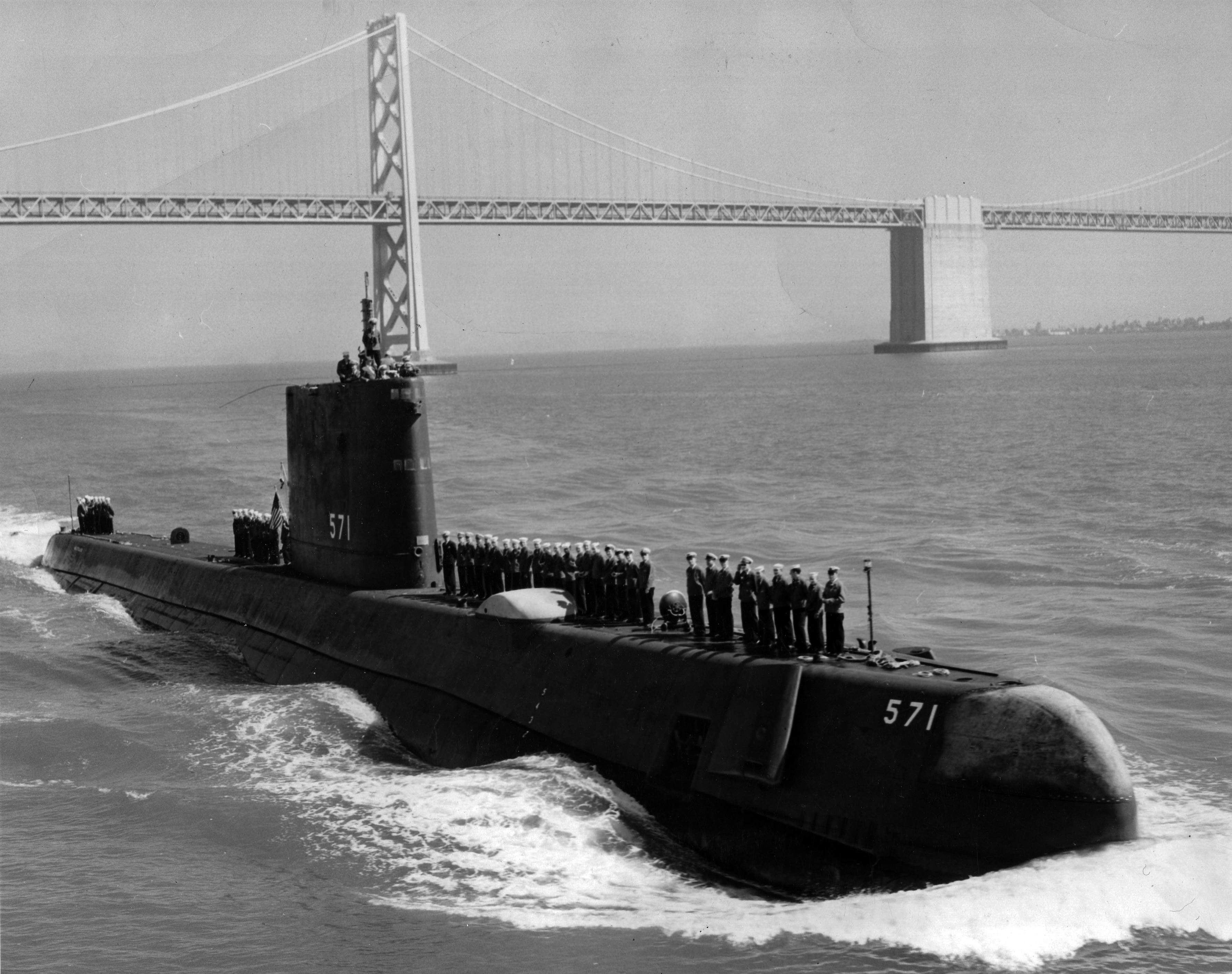 I have a bad feeling about this. Stimulating the dopamine pathway without drugs will be just as addictive as doing it any other way (like cocaine). Read the comments of users in the article.

Larry Niven and Christopher Nuttall, among other sci/fi writers, foresaw such technology, with foreboding.

American startup Nervana developed a pair of headphones that stimulate the brain to release neurotransmitters responsible for making us feel pleasure and happiness, usually stimulated by physical exercise, drugs, sex, and of course, listening to music, among other activities.

Nervana headphones can be plugged into the Nervana Generator or any other music player. While listening to a song using the Nervana Headphones, a low-power electric stimulation is added to the listening experience, creating an electrical pulse synchronized to the beat of music, triggering brain reactions that allow dopamine, serotonin and oxytocin to be released. 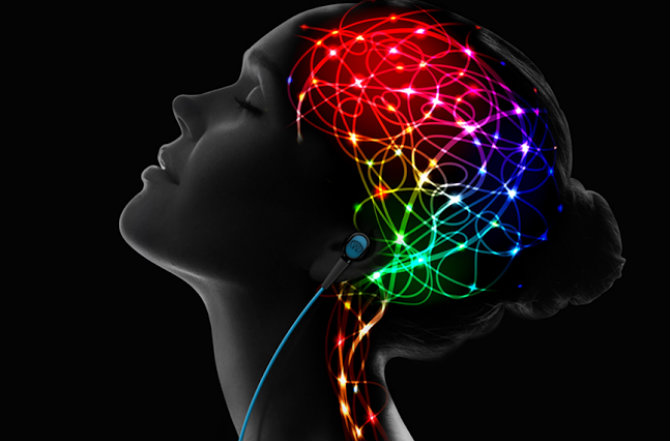 Divvying up pizza is a technical business, some people just can’t (or won’t) share food equally. Thanks to the Protractor Pizza Cutter, those woefully uneven slices are a thing of the past. 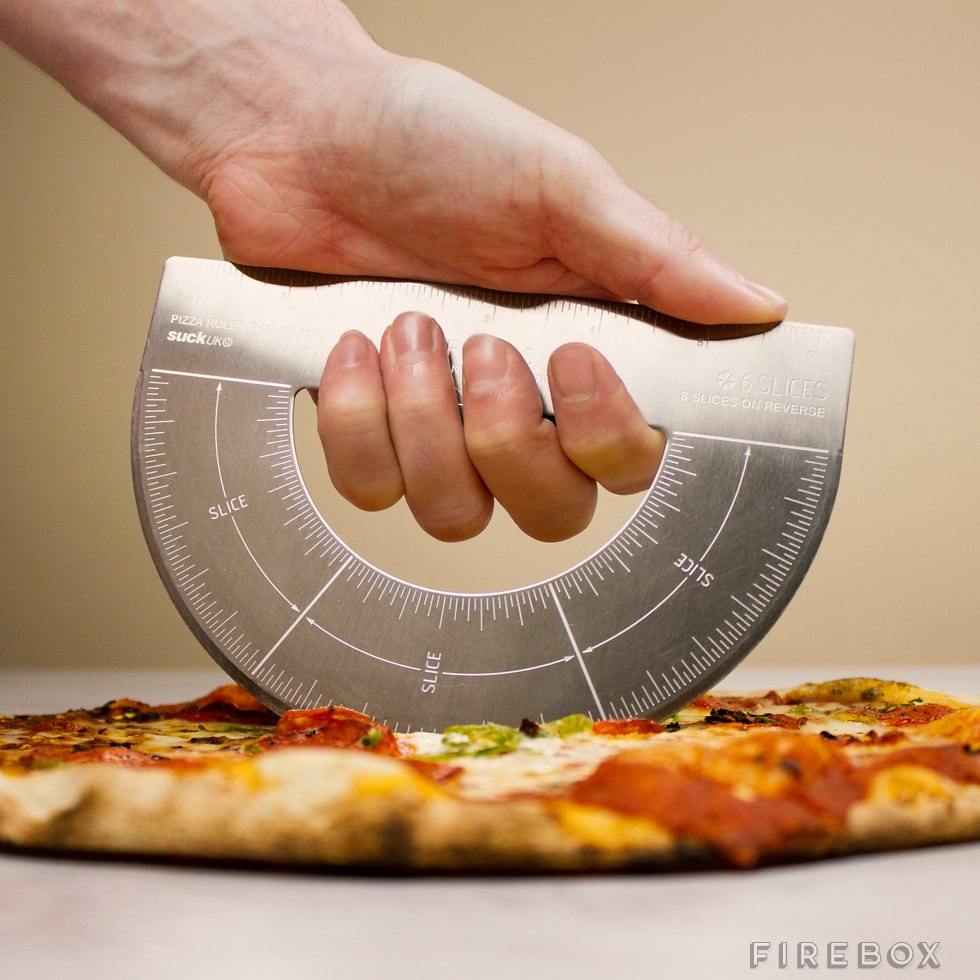 The Quiddich World Cup interrupted by a Dalek attack:

Five planets paraded across the dawn sky early Wednesday in a rare celestial spectacle set to repeat every morning until late next month.

Headlining the planetary performance are Mercury, Venus, Mars, Saturn and Jupiter. It is the first time in more than a decade that the fab five are simultaneously visible to the naked eye…

This planetary alignment should be easy to see by looking south before dawn (in the Northern Hemisphere). Mercury may be a little low on the horizon early, but this should improve over the next couple of weeks.

Is it worth getting up early to see? You decide. It will happen again in August, at dusk; you won’t have to get up on a cold winter morning for that. 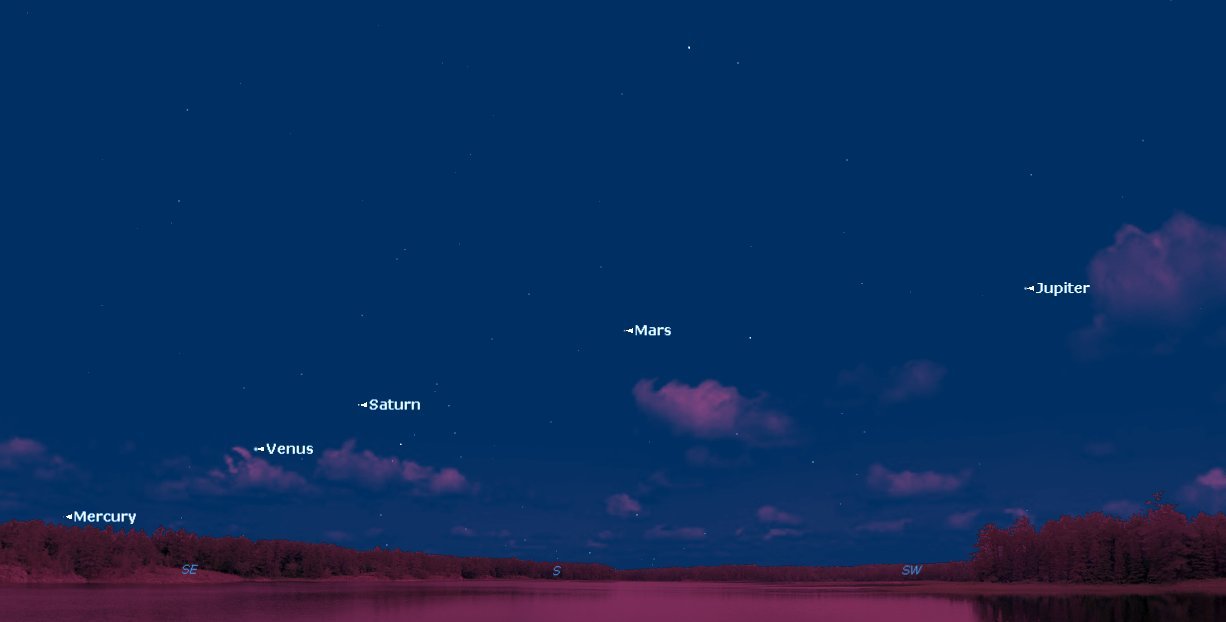 Caltech researchers have found evidence of a giant planet tracing a bizarre, highly elongated orbit in the outer solar system. The object, which the researchers have nicknamed Planet Nine, has a mass about 10 times that of Earth and orbits about 20 times farther from the sun on average than does Neptune (which orbits the sun at an average distance of 2.8 billion miles). In fact, it would take this new planet between 10,000 and 20,000 years to make just one full orbit around the sun.

Two thousand years ago, a Roman could wander the known world confident that he would be unmolested by local unruly elements, protected only by the statement “Civis romanus sum,” I am a Roman citizen. His confidence stemmed from a demonstrated assurance that any group that dared attack a Roman would trigger a response in the form of a Roman legion, which would deal swift and brutal justice. Juxtapose this image of a previous world-spanning hegemon with the image of ten American Sailors kneeling on the deck of their own vessel with their hands clasped together over their heads. It is an image of indignity and failure that is accompanied by the smell of rotting power.

This is where we find ourselves today, kneeling on the world’s stage, with our hands clasped over our heads, all the while trying to convince ourselves that this new position demonstrates our strength and earns respect. “Civis americanus sum”, I am an American citizen. Let the molesting begin.

Compare and contrast this incident with the Mayaguez incident in 1975. If you are too young to remember Mayaguez, feel free to Google it; this may not be taught in American History these days. 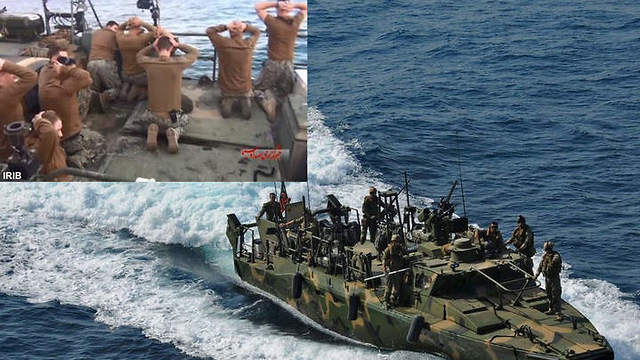 January 20, 1892 – At the YMCA in Springfield, Massachusetts, the first official basketball game is played. I wonder what James Naismith would have thought of the game as it is played today. 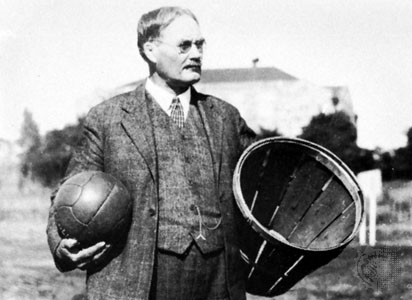 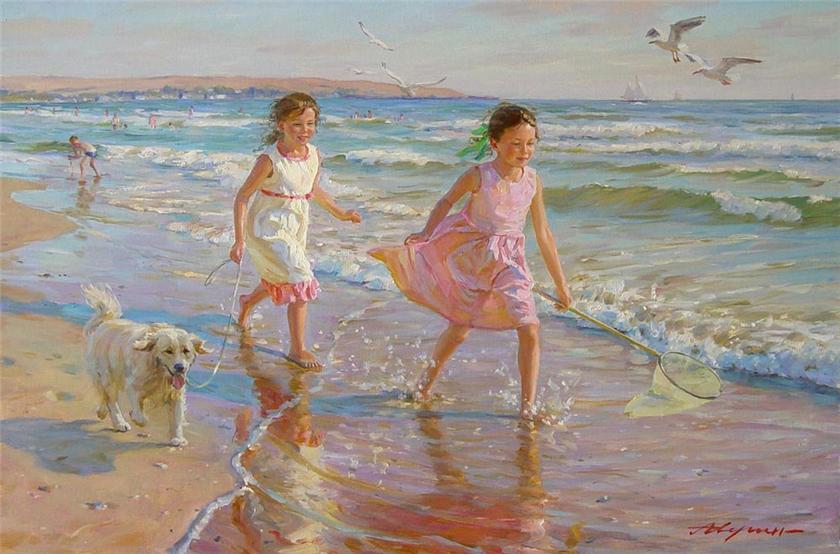