I’ve seen a look in dogs’ eyes, a quickly vanishing look of amazed contempt, and I am convinced that basically dogs think humans are nuts. 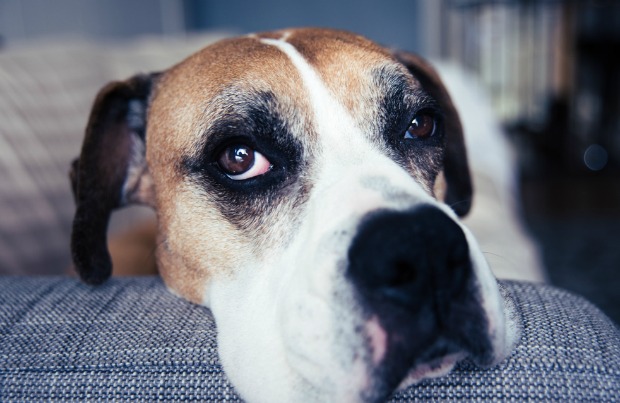 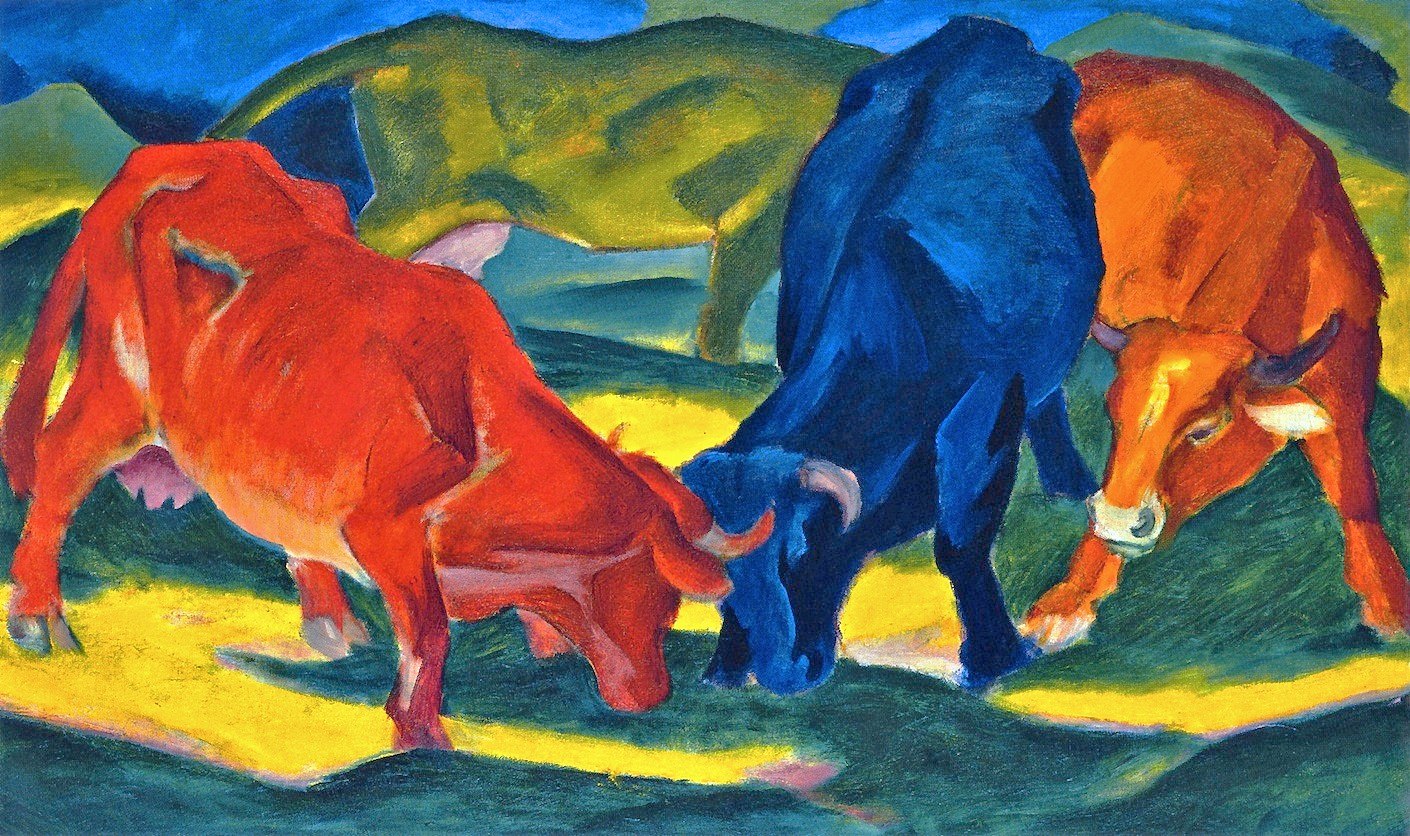 …and the brown bears are still fishing at Brooks Falls in Katmai National Park (Alaska). Lots of fun to watch!

This bear is apparently stuffed, and taking a little break. I could use a nap myself… 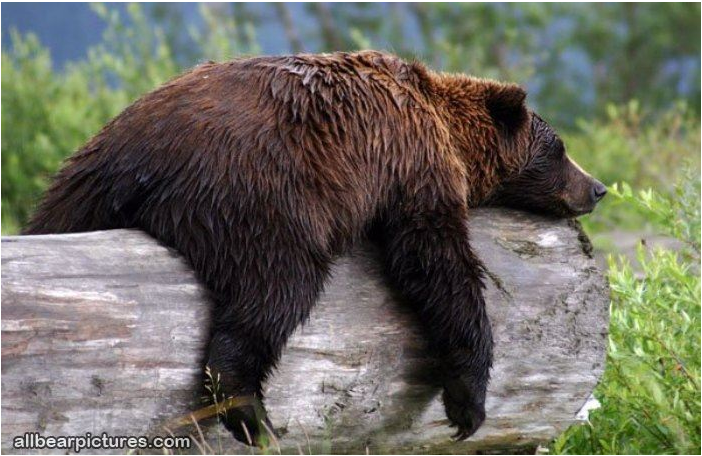 Aretha Franklin passed away this morning of pancreatic cancer.

My favorite performances by Aretha are “Think” in the movie The Blues Brothers, and this one: 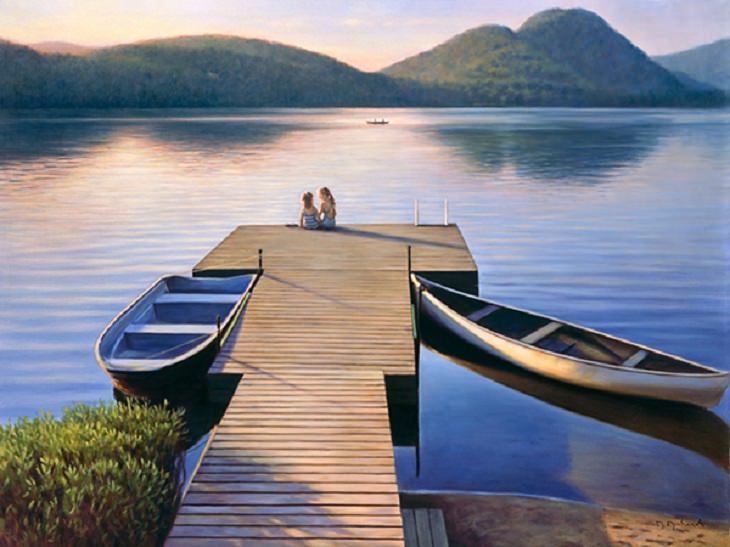 It is only through labor and painful effort, by grim energy and resolute courage, that we move on to better things.

Related: In a closed system, entropy (disorganization) will always increase unless energy is applied to the system. 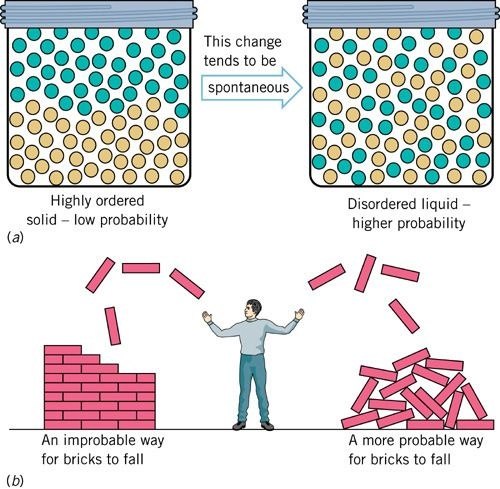 The Ebola outbreak in the eastern part of the Democratic Republic of the Congo (DRC) has now surpassed the country’s outbreak earlier in the year, and officials from the World Health Organization (WHO) said they are are “even more worried” after visiting the affected communities.

At a press briefing at the United Nations in Geneva, Switzerland, WHO director-general Tedros Adhanom Ghebreyesus, PhD, said that as of yesterday, there are now 57 cases, including 30 confirmed, and there have been 41 deaths — surpassing the 53 cases and 29 deaths in the prior outbreak.

Security continues to be a major problem in this part of the DRC, with more than 100 armed groups operating in the province. Ghebreyesus said that since January, the area has seen 120 violent incidents.

“The night we stayed in Bene, there was fighting within 15 km [of us], four civilians were killed, and many were kidnapped.”

Ghebreyesus added that “red zones” — where armed groups are operating — are extremely conducive to transmitting Ebola, and that infected people in those areas may be unable to move to get the treatment they need.

In addition to security, officials also cited high population density, as well as the number of healthcare workers already infected with Ebola in the city of Mangina, as issues that are unique to this outbreak. 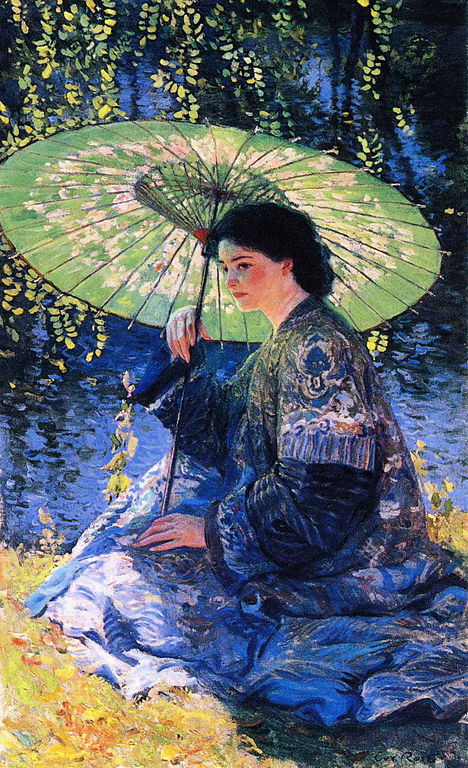 Macbeth: How does your patient, doctor?

Doctor: Not so sick, my lord, as she is troubled with thick-coming fancies that keep her from rest.

Macbeth: Cure her of that! Canst thou not minister to a mind diseased, pluck from the memory a rooted sorrow, raze out the written troubles of the brain, and with some sweet oblivious antidote cleanse the stuffed bosom of that perilous stuff which weighs upon her heart.

Doctor: Therein the patient must minister to himself. 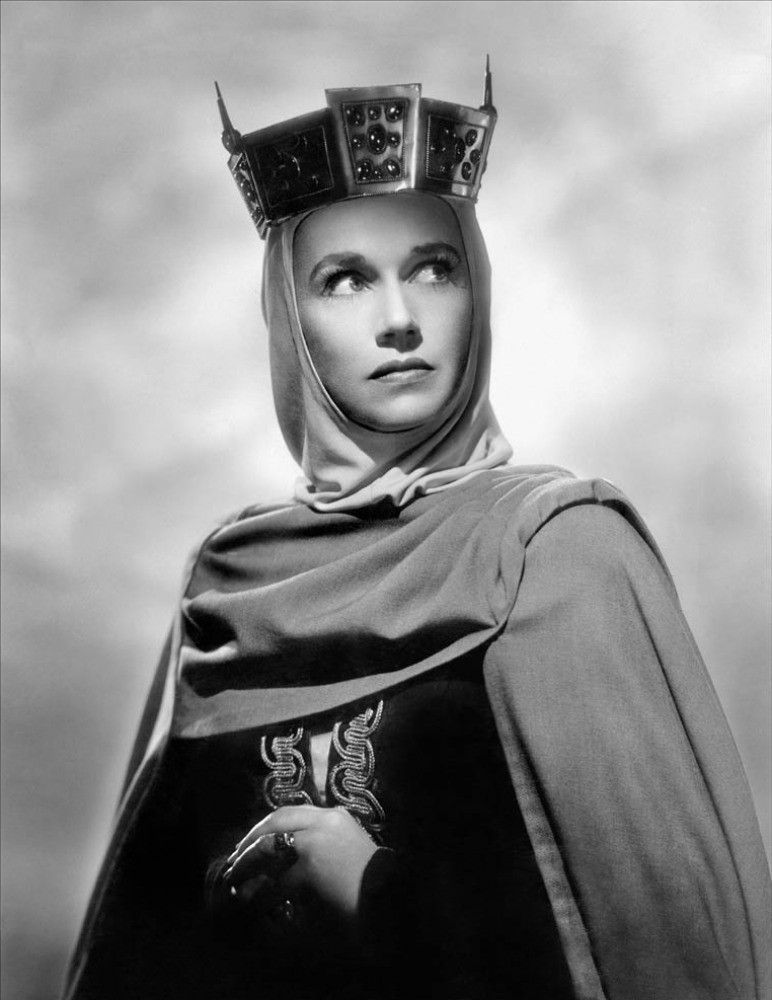 August 15, 1057–King Macbeth (Mac Bethad mac Findlaích) is killed at the Battle of Lumphanan by the forces of Máel Coluim mac Donnchada (Malcolm III). It probably didn’t happen as Shakespeare wote it, but these guys were real historical figures.