Bill would ban cellphone use for those under 21

MONTPELIER — A bill has been introduced in the state Senate that would make it illegal for anyone under the age of 21 to use or possess a cellphone.

It said cellphone use while driving is one of the leading killers of teenagers. It also said young people use cellphones frequently to bully and threaten each other, something that has been linked to suicides.

The bill was introduced by Sen. John Rodgers, D-Essex-Orleans. Rodgers said Wednesday he introduced the bill to make a point.

“I have no delusions that it’s going to pass. I wouldn’t probably vote for it myself,” he said. 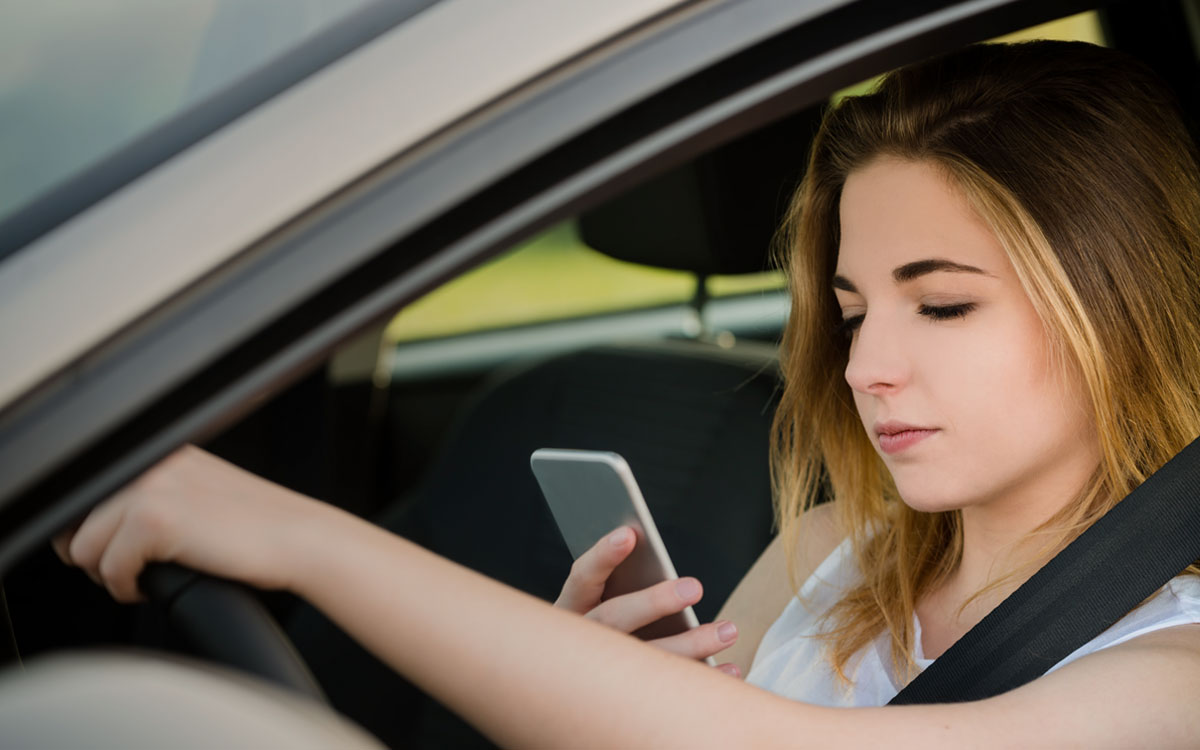 …that the apocalypse is upon us.