The Ebola outbreak in the eastern part of the Democratic Republic of the Congo (DRC) has now surpassed the country’s outbreak earlier in the year, and officials from the World Health Organization (WHO) said they are are “even more worried” after visiting the affected communities.

At a press briefing at the United Nations in Geneva, Switzerland, WHO director-general Tedros Adhanom Ghebreyesus, PhD, said that as of yesterday, there are now 57 cases, including 30 confirmed, and there have been 41 deaths — surpassing the 53 cases and 29 deaths in the prior outbreak.

Security continues to be a major problem in this part of the DRC, with more than 100 armed groups operating in the province. Ghebreyesus said that since January, the area has seen 120 violent incidents.

“The night we stayed in Bene, there was fighting within 15 km [of us], four civilians were killed, and many were kidnapped.”

Ghebreyesus added that “red zones” — where armed groups are operating — are extremely conducive to transmitting Ebola, and that infected people in those areas may be unable to move to get the treatment they need.

In addition to security, officials also cited high population density, as well as the number of healthcare workers already infected with Ebola in the city of Mangina, as issues that are unique to this outbreak.

I have a bad feeling about this…

Americans may soon be able to get cholesterol-lowering medications and other widely used prescription drugs without seeing a doctor, a first step in
what could amount to sweeping changes to how patients access treatments for chronic conditions.

The Food and Drug Administration in a draft guideline on Tuesday outlined how such a status, which the agency said could help lower health-care costs,
would work. Patients could answer questions on a mobile-phone app to help determine whether they should be able to access a medication without a
prescription.

“Our hope is that the steps we’re taking to advance this new, more modern framework will contribute to lower costs for our health care system overall
and provide greater efficiency and empowerment for consumers by increasing the availability of certain products that would otherwise be available only by
prescription,” FDA Commissioner Scott Gottlieb said in a statement. 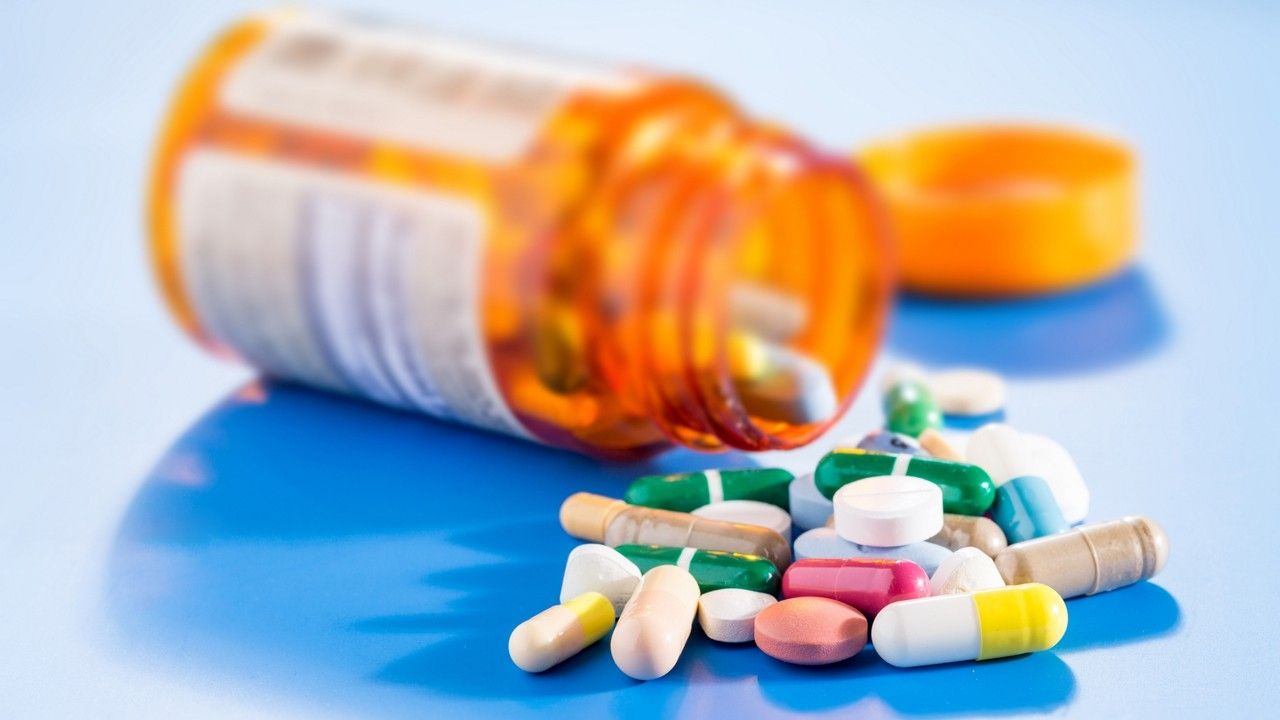 Dr. Amy Givler, a family physician in Monroe, LA, and author of Hope In the Face of Cancer, relates how she lost weight and improved her health on a keto diet. Not only did her health improve, it changed how she relates to her patients about nutrition and weight loss.

A powerful testimonial and well worth the read. 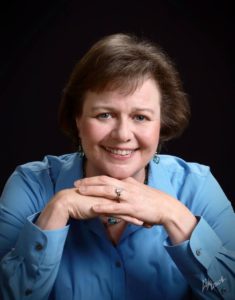 We have been told for years that we need to reduce the cholesterol in our diet to improve our cardiovascular health, and therefore to avoid foods with cholesterol like eggs, dairy products, and red meat. Here is another study, published in the American Journal of Clinical Nutrition, contradicting this misinformation. The results:

So, eat all the eggs you want… 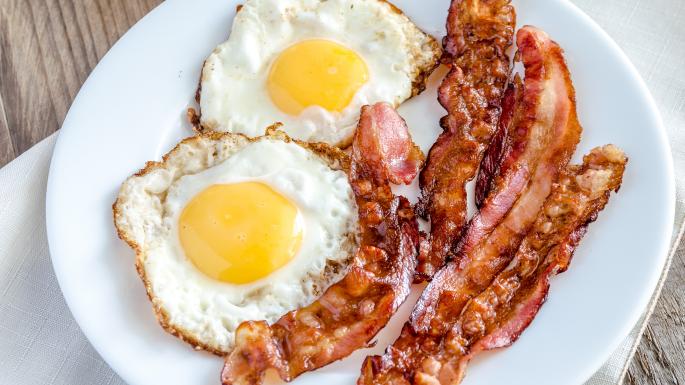 The second phase of human trials for a universal flu vaccine has begun in the U.S., the National Institutes of Health announced Friday, as scientists continue to search for an all-encompassing solution to protecting against the unpredictable and constantly mutating virus…

Six previous clinical trials with a total of 698 participants in Israel and Europe established that M-001 was safe, well-tolerated and produced an immune response to a broad range of influenza strains, according to a statement by the NIH…

Seasonal flu vaccine effectiveness ranges from year to year because scientists must decide which virus to develop a vaccine against before the season begins. Last year’s flu season, one of the most deadly on record, was plagued by a number of challenges, including low vaccine effectiveness and high rates of a flu strain that is inherently more aggressive. 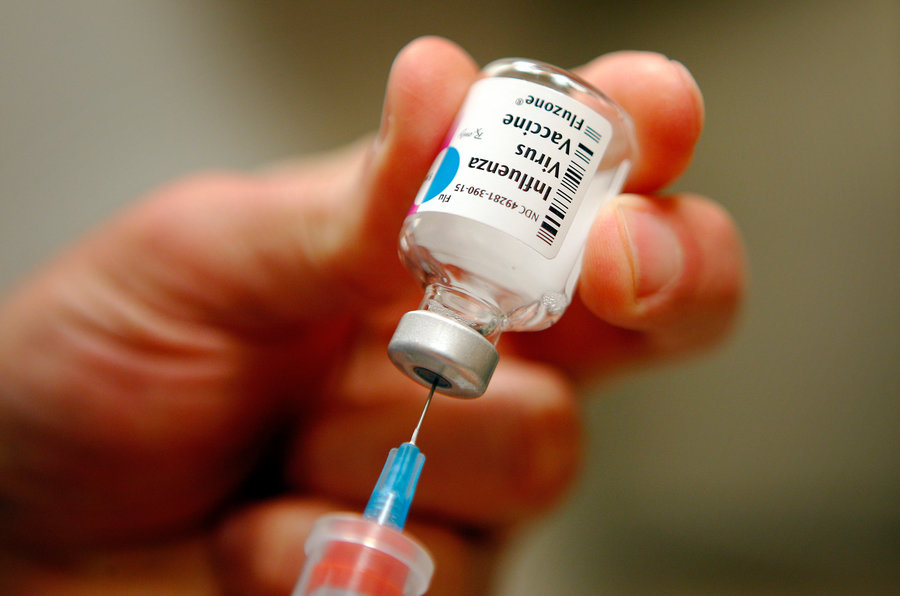 By my friend, Amy Givler, MD–strategies for treating the new patient with chronic pain and taking opioids.

Around her hospital, Dr. Amy Givler is known as “The Wall” when it comes to opioid prescribing. She simply doesn’t believe they benefit the vast majority of patients who receive them, especially for chronic pain. In this post in Christian Medical and Dental Associations, she discusses why she is convinced opioids actually lower the pain threshold, as well as strategies she’s developed to help her patients.

A well-written article and a reasonable approach. 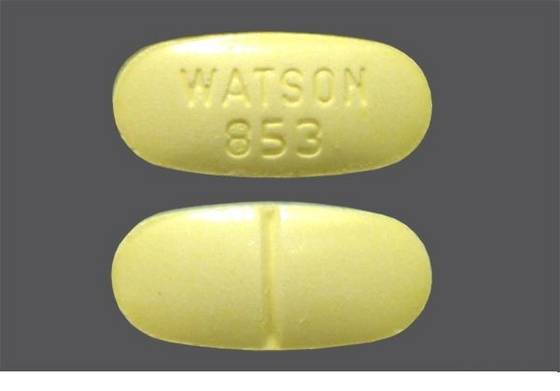 Antibiotic resistance has caused a fall in life expectancy for the first time, the Office for National Statistics has said.

Life expectancy in future years has been revised down after the statistics authority said that “less optimistic views” about the future had to be taken into account.

Opinions on “improvements in medical science” had declined, it said, and fears of the “re-emergence of existing diseases and increases in anti-microbial resistance” meant people would not live as long as was previously expected. 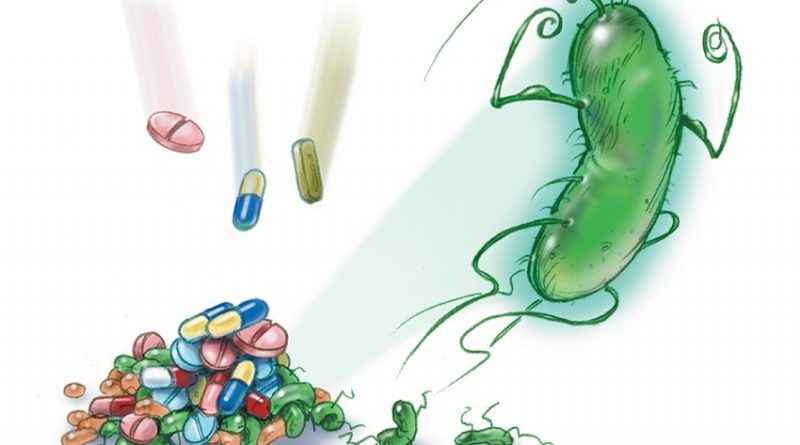 Last month, I was in my doctor’s office, and at the end of the visit, I asked him if I should get the “shingles shot”, or varicella zoster vaccine. Since I was a year past my due date, of course he said “yes”. So I got the shot, and left feeling smug and righteous about being immune to another disease. I have seen senior citizens with post-herpetic neuralgia, the common complication of shingles in older folks, and I *really* don’t want that.

Then, last week, this comes out in the news:

…(A)n advisory panel to the Centers for Disease Control and Prevention on Wednesday recommended the use of a new vaccine to prevent shingles over an older one that was considered less effective.

The decision was made just days after the Food and Drug Administration announced approval of the new vaccine, called Shingrix and manufactured by GlaxoSmithKline, for adults ages 50 and older. The panel’s recommendation gives preference to the new vaccine over Merck’s Zostavax, which has been the only shingles vaccine on the market for over a decade and was recommended for people ages 60 and older.

The Advisory Committee on Immunization Practices also recommended that adults who have received the older vaccine get the new one…Insurance companies must also agree to cover the cost of the vaccine, which GSK estimates to be $280 for two doses.

Given in one dose, Zostavax had shown a 51 percent reduction in shingles and a 67 percent reduction in nerve pain. Shingrix is given in two doses, and the company said clinical trials showed it to be about 98 percent effective for one year and about 85 percent over three years.

So, as soon as my insurance company will pay for it, I will be trekking back to my PCP’s office again, and rolling up my sleeve. 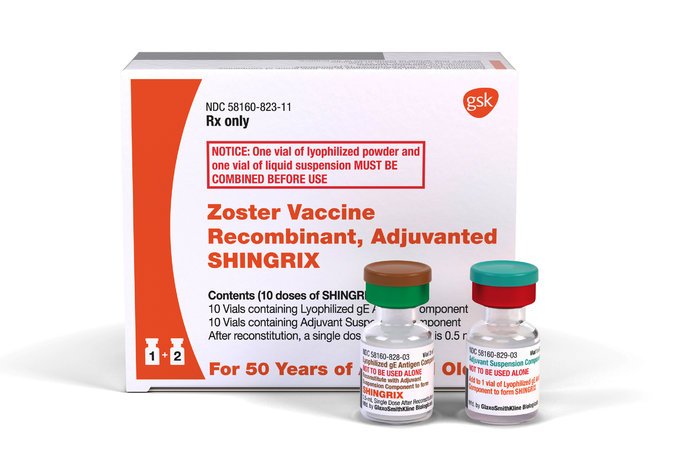 Sent to me by my good friend Cole Landry 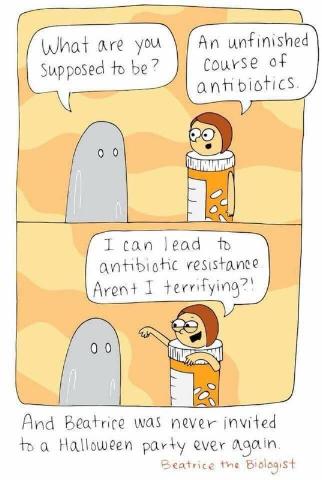 A 2 year old male patient presents with a red, swollen thumb with a dystrophic nail for 9 months, with no improvement. Antibiotics have not helped. He is not a thumb-sucker. All other nails are normal. 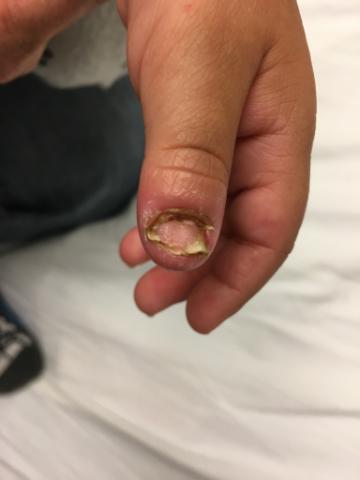 Parakeratosis pustulosa is a nail disorder that occurs almost exclusively in children. In most cases the disease is limited to one nail, usually the thumb or the index finger, and presents with distal onycholysis, fingertip desquamation, and mild subungual hyperkeratosis. Parakeratosis pustulosa begins with an acute eczematous inflammation of the periungual skin, causing hyperkeratosis and thickening of the free edges of the nail. Scaling is more marked than pustulation. The course is often protracted and recurrences are the rule. Spontaneous regression may occur after puberty.