It was not my intention to impugn the gun owners of America as cowards or fools. My intention was only to give an example of how the fight you expect is not always the fight you get. If I were to add anything it would be this: Americans, as with all people of formerly free Western democracies ought to prepare for the possibility that their back will never be put against the wall en masse. That there will be no great peril that makes brothers in arms of those who were formally mere neighbours and acquaintances. That no definable moment will tip the scales or “cross the line”.

Edmund Burke said “When bad men combine, the good must associate; else they will fall one by one, an unpitied sacrifice in a contemptible struggle.”

Every militia, every army and every nation can trace its history back to a single point in time when two men looked each other in the eye and agreed not to fall “one by one”. Then two became four, four became eight, and so forth.

Start associating. Because by the time you’re waiting for them at your doorstep it’s already too late. 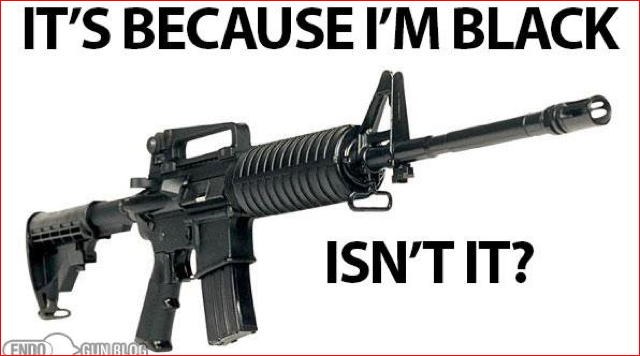