whoever did this, you're my spirit animal pic.twitter.com/fK7eYFyZFj

Bernie Sanders called for all rape accusations on college campuses to be handled through law enforcement, a controversial stance that puts him at odds with many advocates.

Decrying rape and sexual assault on campuses as an “epidemic,” he said schools must not try to handle the issue internally.

“Rape and assault is rape or assault whether it takes place on a campus or a dark street,” he said Monday at the Black and Brown Presidential Forum in Iowa.
“If a student rapes another student it has got to be understood as a very serious crime, it has to get outside of the school and have a police investigation and that has to take place.”

He added that too many schools are treating it as a “student issue” instead of referring accusations to law enforcement and added that victims shouldn’t have to be in classes with their rapists.

The statement is “controversial” because the outcomes are not as some campus rape victim advocates would like. On many campuses, rape accusation investigations do not afford any due process rights to the accused. When rape accusations are investigated by the legal system, more than an accusation is required, and the burden of proof is on the accuser, not the accused. 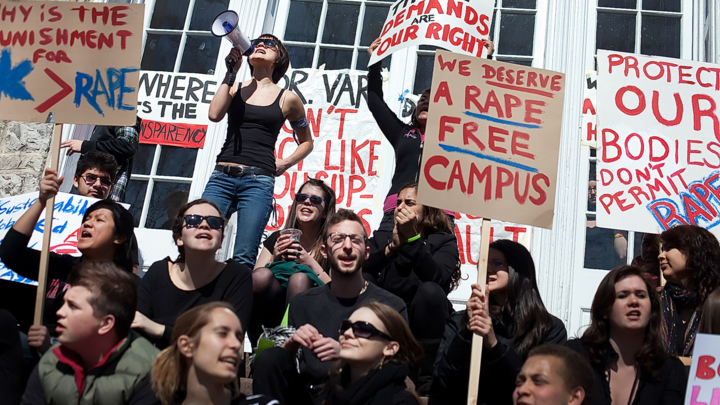 Possibly the most economically illiterate tweet ever. Certainly from a presidential candidate. 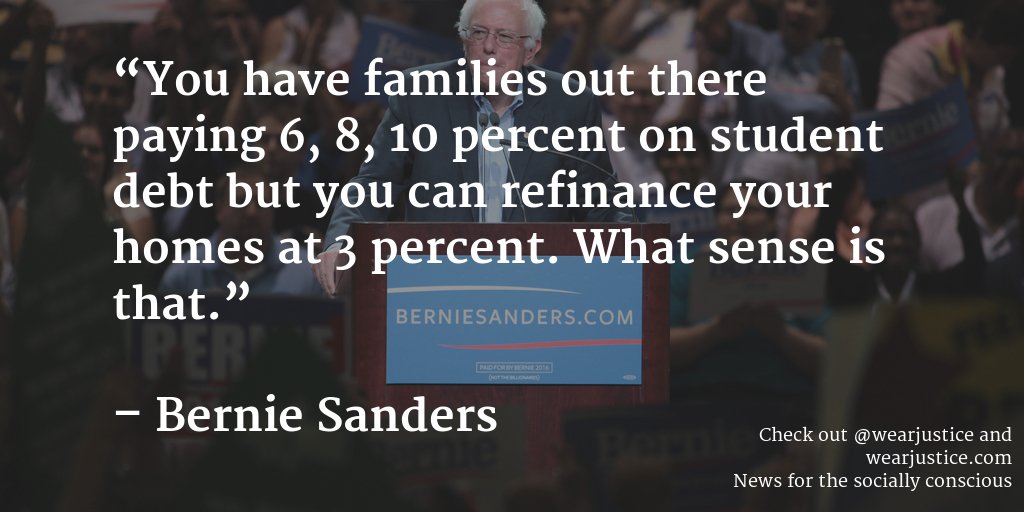 Q: What do you wear to a Bernie Sanders rally? A: Depends. https://t.co/dWYsPZcwoB