Fourteen people were killed in Reynosa, Mexico yesterday, bringing the total for the state of Tamaulipas to 64 for the month. Battles between suspected drug cartel gunmen and federal forces left 2 federal officers and 2 bystanders dead, along with 10 gunmen.

Reynosa is a border city across the Rio Grande from McAllen, TX.

Reynosa is a special place to me–I got my start in medical missions there, making 6 trips with LA VIM teams from the Natchitoches United Methodist Church beginning in 2002. There is a lot of poverty there, but the people were very open and friendly. It is painful to see photos of violence in streets that I recognize.

There are no easy answers to problems in northern Mexico. There will be drug trafficking across the border as long as there is a market for the product in the United States, and cities like Reynosa pay the price. 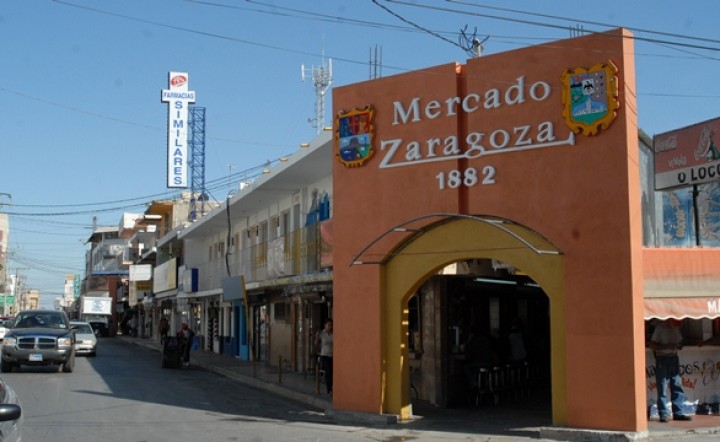