RoboCop is real — at least, in the Middle East.

Dubai Police are deploying a robot policeman, and the life-sized patrolman is straight out of the uncanny valley.

According to a report from Reuters, Robocop “can help identify wanted criminals and collect evidence” and “will patrol busy areas in the city, as part of a government program aimed at replacing some human crime-fighters with machines.”

The Dubai police force is hoping to replace a quarter of its human cops with droid cops by 2030.

Should visions of a trigger-happy robot cop be terrorizing your imagination, rest assured this is more of a policeman-shaped help vestibule on wheels than a killer robot with a badge. 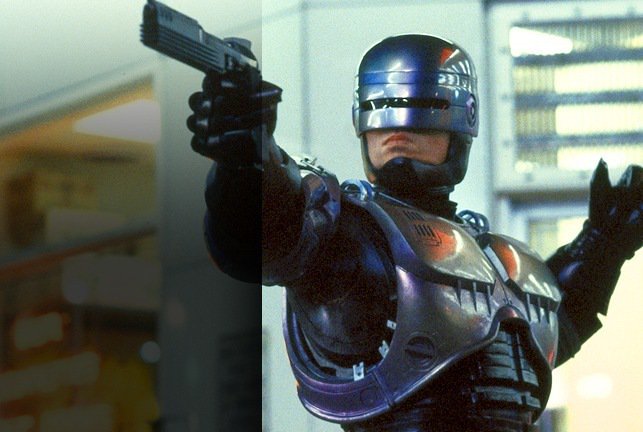 Big, beautiful airport. Can’t really say much else about Dubai. We have a five hour layover here before flying on to Nairobi.

Atlanta to Dubai was about 7,800 miles, and took 14 hours. Not the worst flight I have done, but but not a lot of fun.

The education began early; some of the students had not heard of a Great Circle route, and didn’t understand why we had to fly over Denmark to get to the Arabian Peninsula. I learned a few things as well, like the physiologic reason that salty foods taste less salty at altitude.