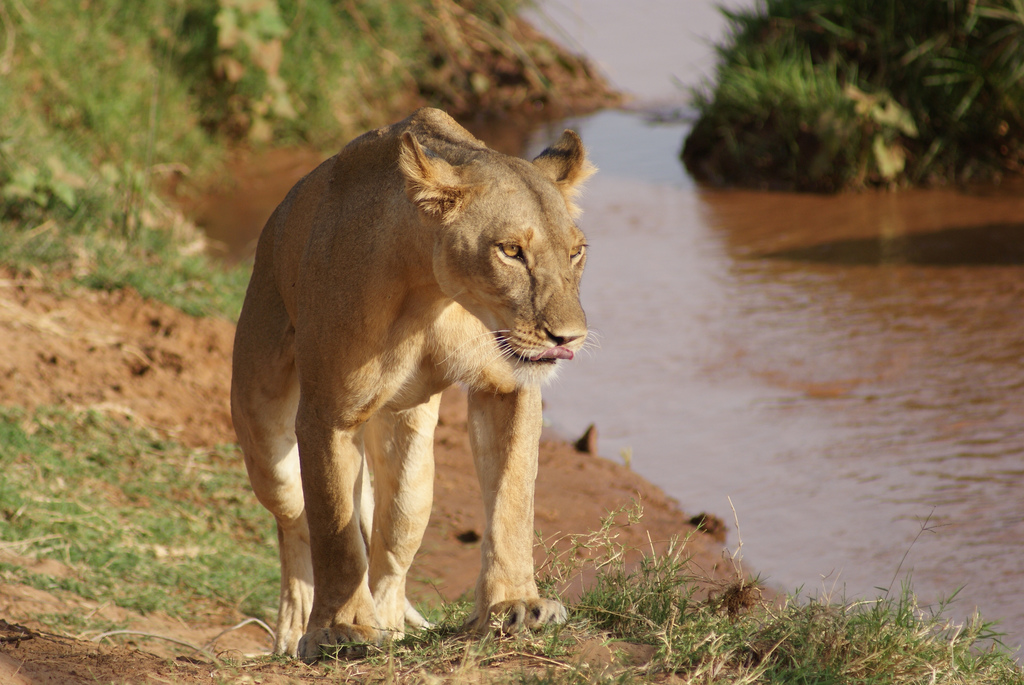 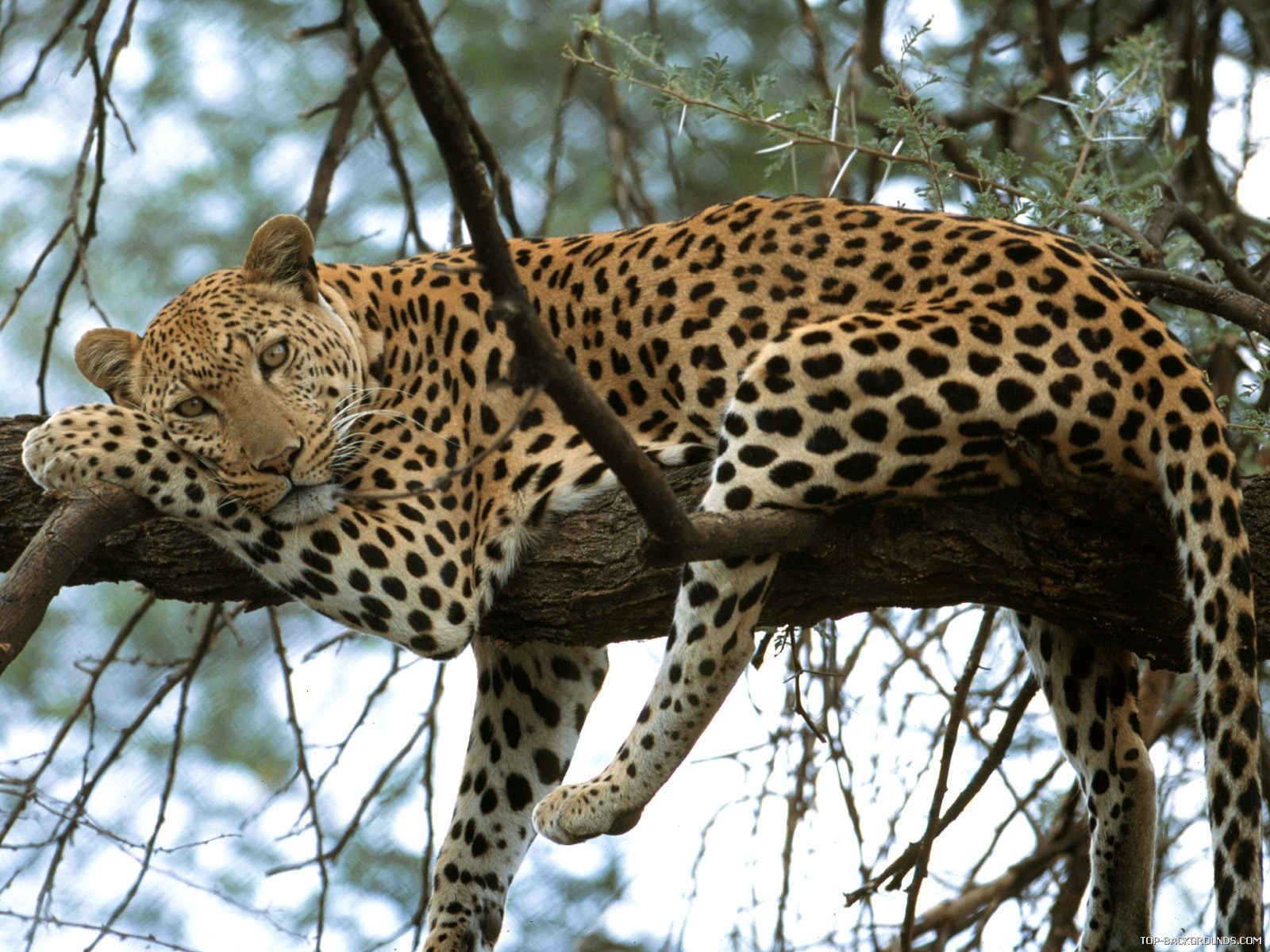 I didn’t get to see cheetahs on my visit to Masai Mara Game Preserve last February, but I hope to get some nice, close photos on my next trip. I really don’t want to be this close, however. 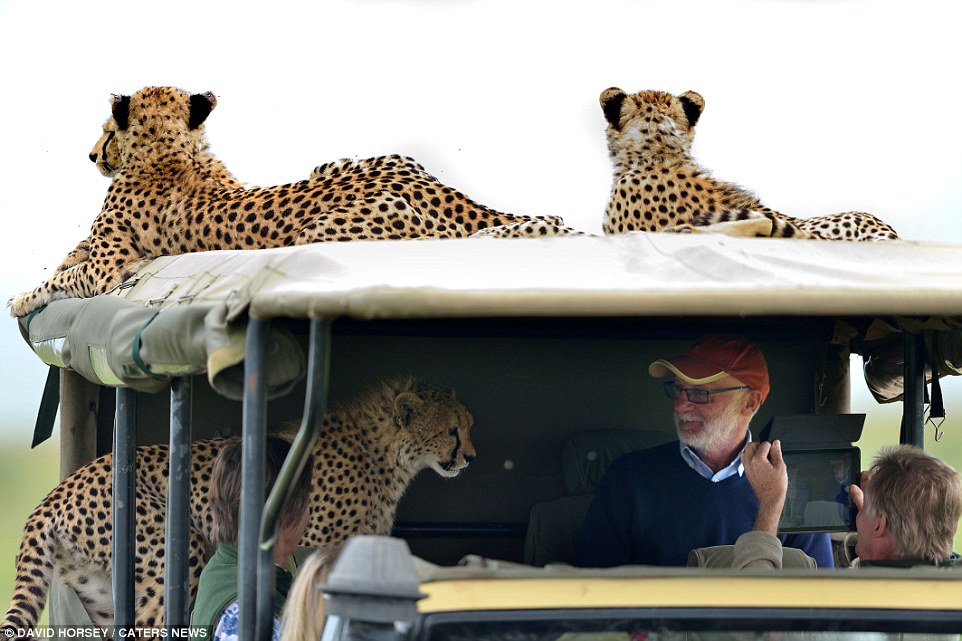 The attack killed at least 14 people and injured 11 others, according to Mandera County Commissioner Alex Nkoyo.

This is over a thousand miles from Bungoma, where my Kenyan family lives, but please continue to pray for the people of Kenya. 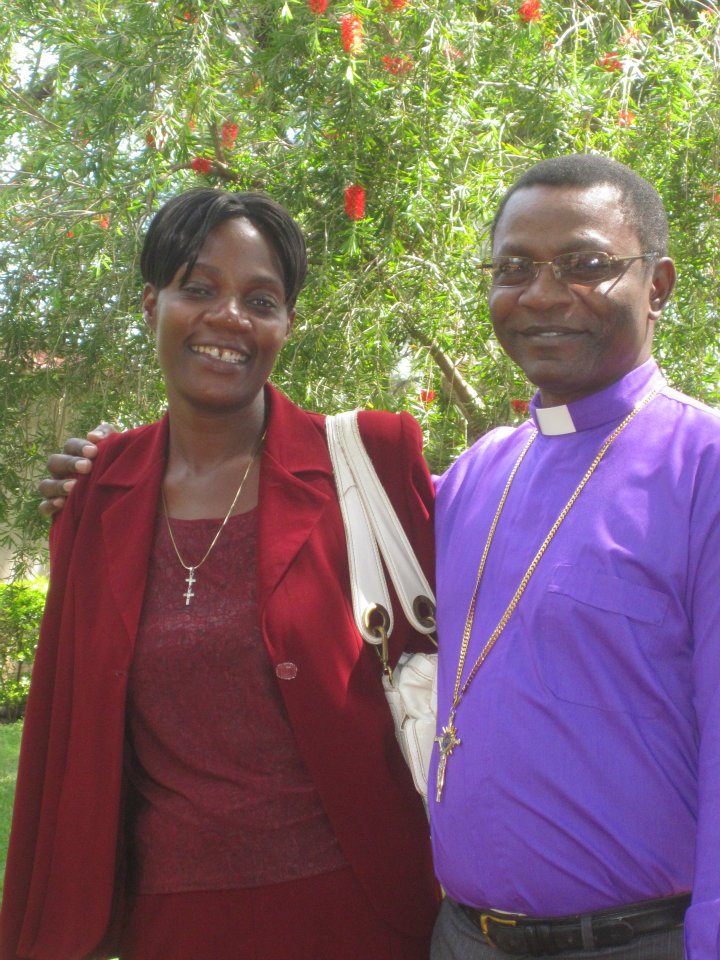 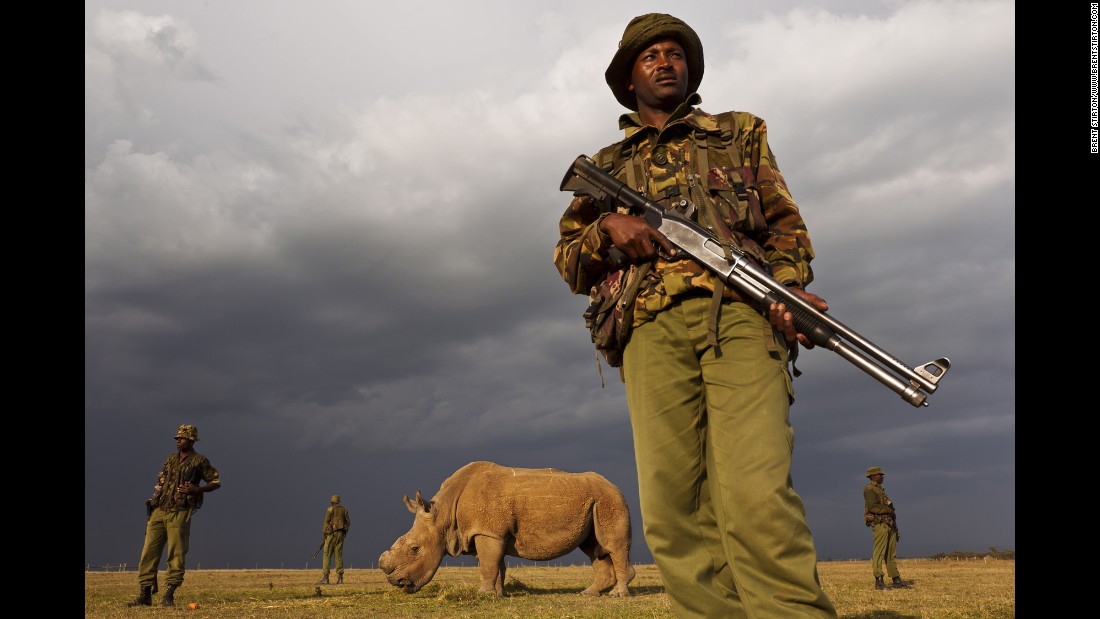 Al-Shabaab terrorists have struck again in Kenya. The Muslim group based in neighboring Somalia has carried out numerous attacks, including the Westgate shopping mall attack in Nairobi in 2013, killing 67; in November 2014 28 died in a bus attack specifically because they were Christian.

At least 147 people, mostly students, have been killed in an assault by al-Shabaab militants on a university in >north-eastern Kenya.

Four of the gunman were eventually surrounded in a dormitory, and died when their suicide vests detonated.
It is the deadliest attack yet by al-Shabab.

The militants singled out Christians and shot them, witnesses said.

In Kenya, as well as Syria, Libya and Egypt, our brothers and sisters in Christ are being murdered for their faith. On this Easter weekend, let us be in prayer for Christians under attack in other parts of the world. While our religious freedom may be threatened here in the United States, we can thank God that we are not yet being asked to give our lives for professing Christ. 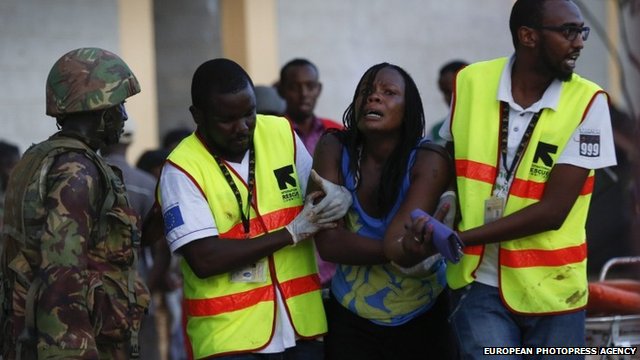 I am almost recovered from jet lag, and hopefully able to post something more coherent than animal photos.

Our team in western Kenya saw more than 600 patients in 7 1/2 clinic days; in addition to every day complaints of aches and pains, we saw malaria, typhoid fever, atypical Mycobacteria, numerous parasitic illnesses, HIV, and various cancers. There was even a case of chickenpox (the students had never seen it!).

Our team worked hard and worked well together; I would be proud to work with them anywhere.

Thanks again to everyone for your prayers and encouragement–Mungu akubariki (God bless you)! 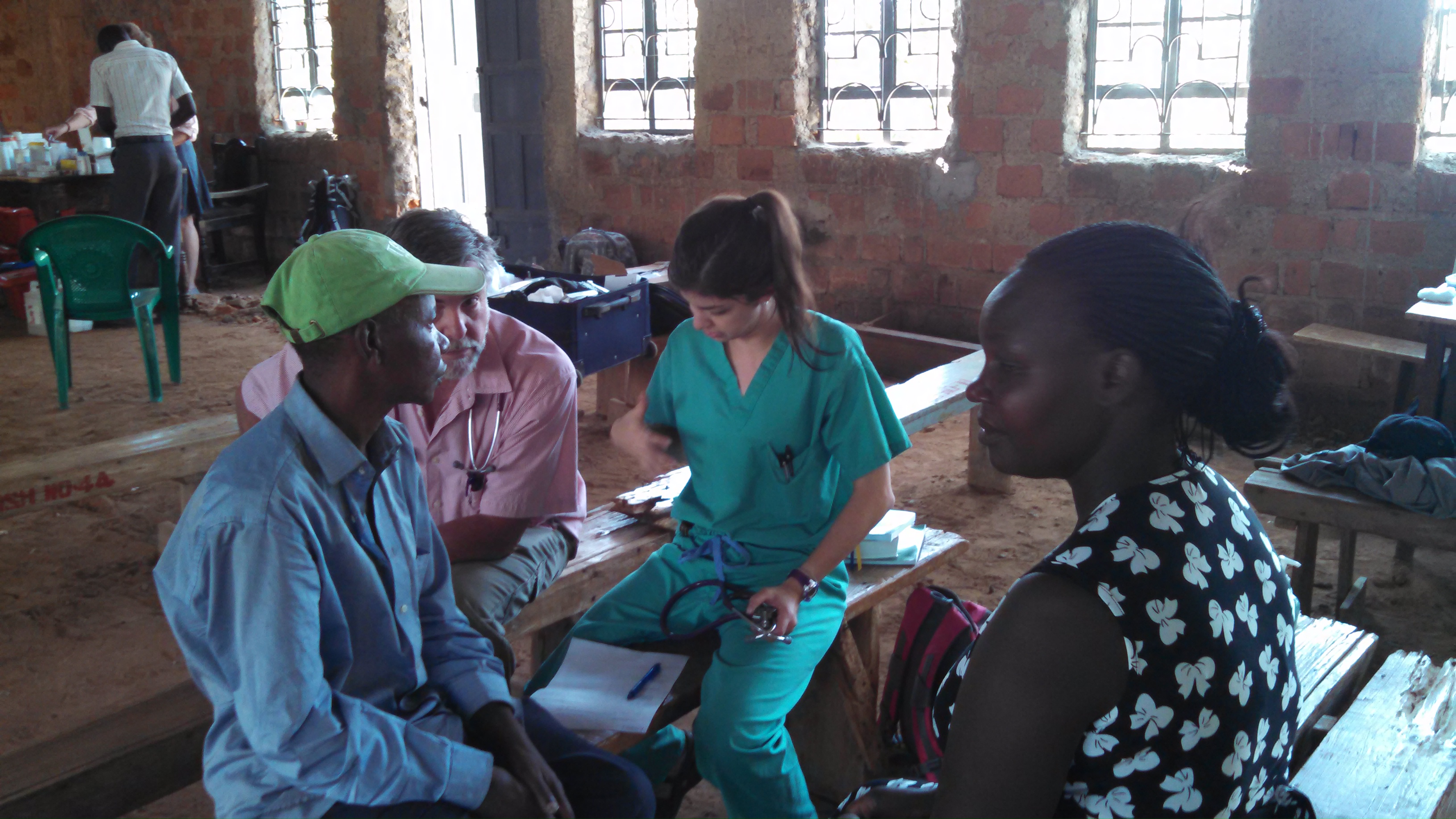 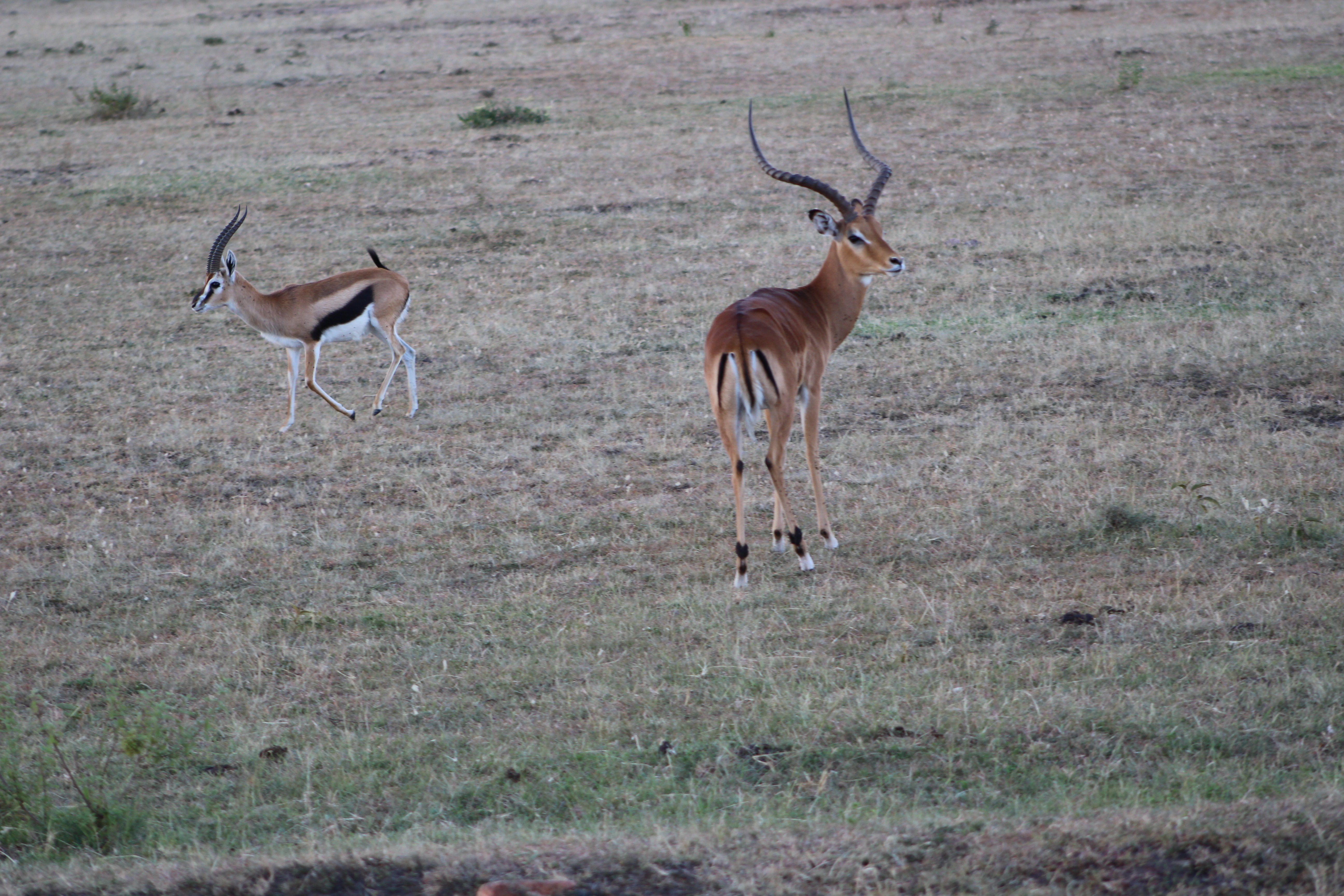 Laid up in the shade during the heat of the day… 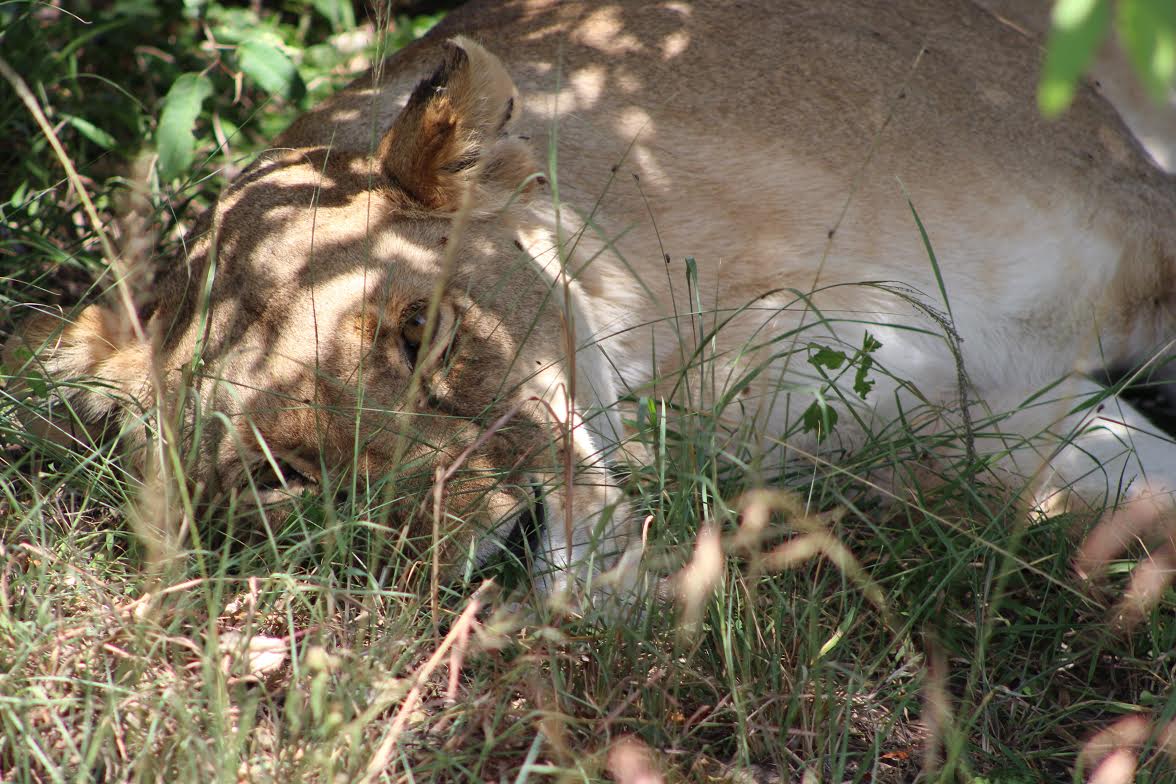 This twiga had lots of little feathered friends. 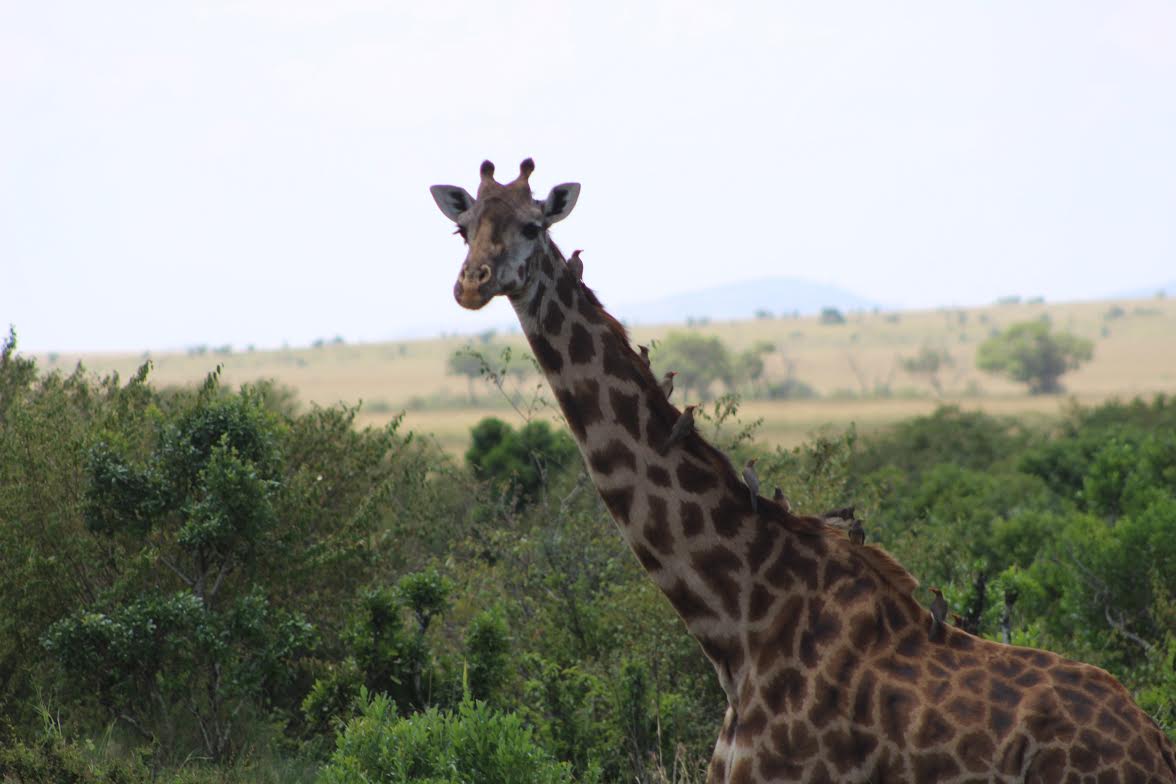