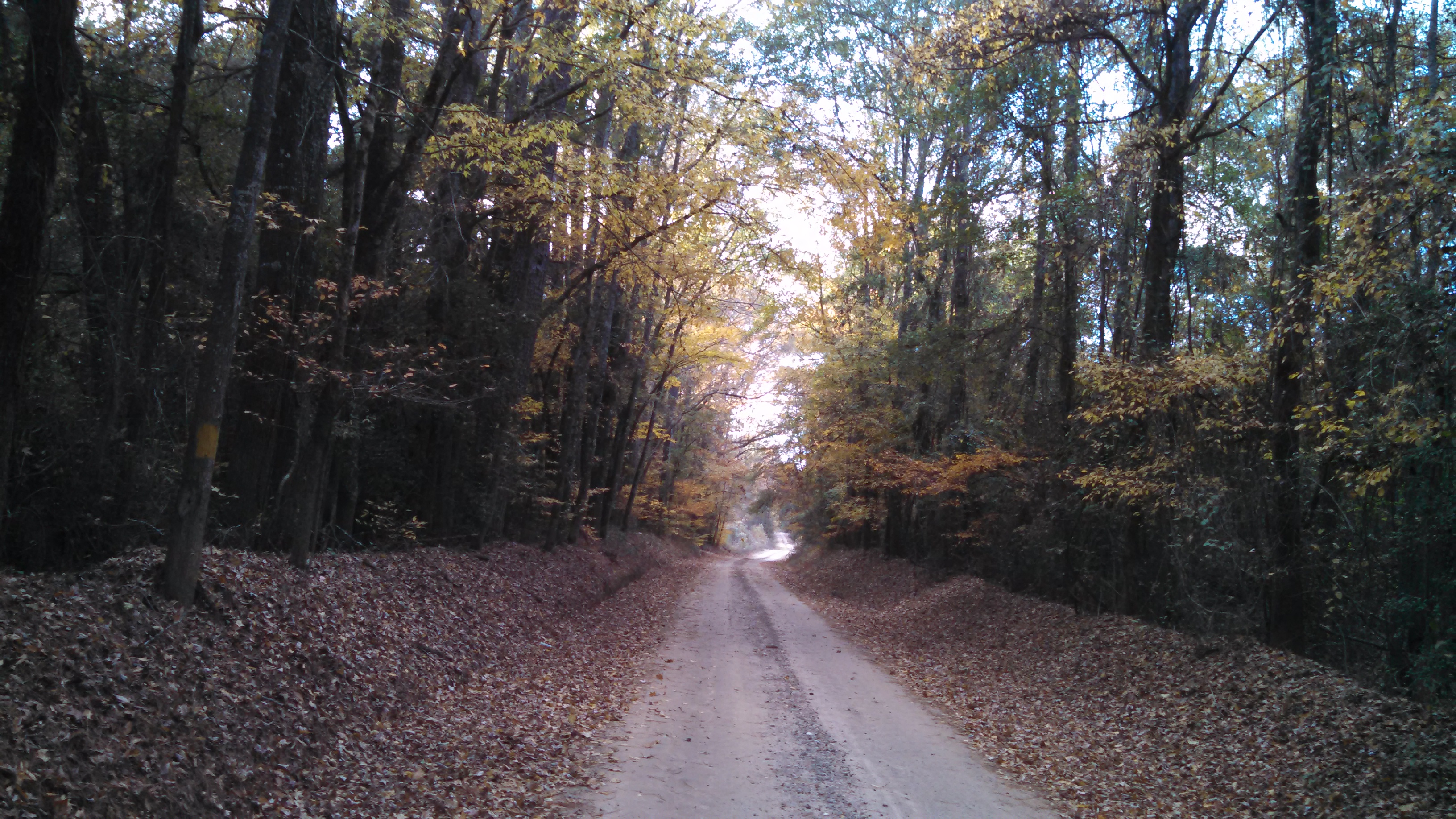 Earlier this month, the Environmental Protection Agency released proposed new rules to reduce carbon dioxide emissions in generating electricity by 30% from 2005 levels, by 2030. The rules changes would vary from state to state, however; under these rules Louisiana would have to reduce CO2 levels by 40%.

Why so high? The understood purpose of the new rules was to discourage the use of coal-fired plants to generate electrical power. While Louisiana does use some coal for this purpose (there are plants near Mansfield and near Lena in North Louisiana), only about 12% of our power comes from coal. About 15% comes from nuclear plants, and the majority of the rest is from natural gas.

Louisiana officials are not sure why the numbers for our state are so high, and the EPA is not saying. Moe Lane (who is not from Louisiana), says politics are to blame:

It is more accurate to say that neither wants to provide said clear reason. But we’re all adults here, right? Louisiana got hit by this because of three things.

1. One, Louisiana is a Southern state that has gotten more and more Republican ever since state Democrats utterly failed to handle Hurricane Katrina.
2. It’s a heavy producer of oil.
3. The governor of Louisiana – Bobby Jindal – has the temerity to not only be a conservative minority Republican, but one that is in fact as intelligent, erudite, and competent as Barack Obama pretends to be.

#3 is probably the big one, here. Although never underestimate the petulant fury of a Democratic party apparatchik who is seeing an entire state’s worth of local patronage slip out of his party’s fingers. 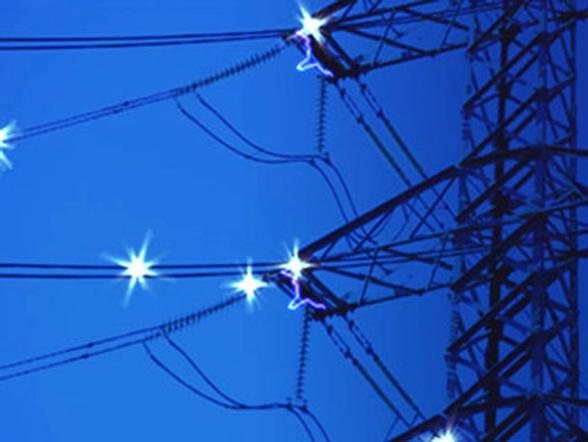 QUESTION: My question would be about accountability. Would you be willing to accept 100% responsibility, 100% accountability for the failure or success of whatever you vote for?”

Enjoy the election ads in 2014, Senator!

Apparently there will be consequences for those who took advantage of a glitch in the EBT (Food Stamp) system last month.

The State of Louisiana may suspend benefits for those who exceeded the limits on their cards.

The Louisiana governor’s office said Wednesday night that it would strip food stamp benefits from anyone who took advantage of an EBT card malfunction that in some cases caused an all-out shopping frenzy in some stores across the state, The Advocate reported.

It is unclear how many recipients stand in line to lose benefits for a year, but more than 12,000 received an insufficient funds notice when the EBT card system was corrected on Oct.12, the report said.

“We must protect the program for those who receive and use their benefits appropriately according to the law. We are looking at each case individually, addressing those recipients who are suspected of misrepresenting their eligibility for benefits or defrauding the system,” Suzy Sonnier, the secretary of state at the Department of Children and Family Services, said in a statement.