Mars ain’t the kind of place to raise your kids…

Great photo opportunity tonight, with Earth directly between Mars and the Sun. 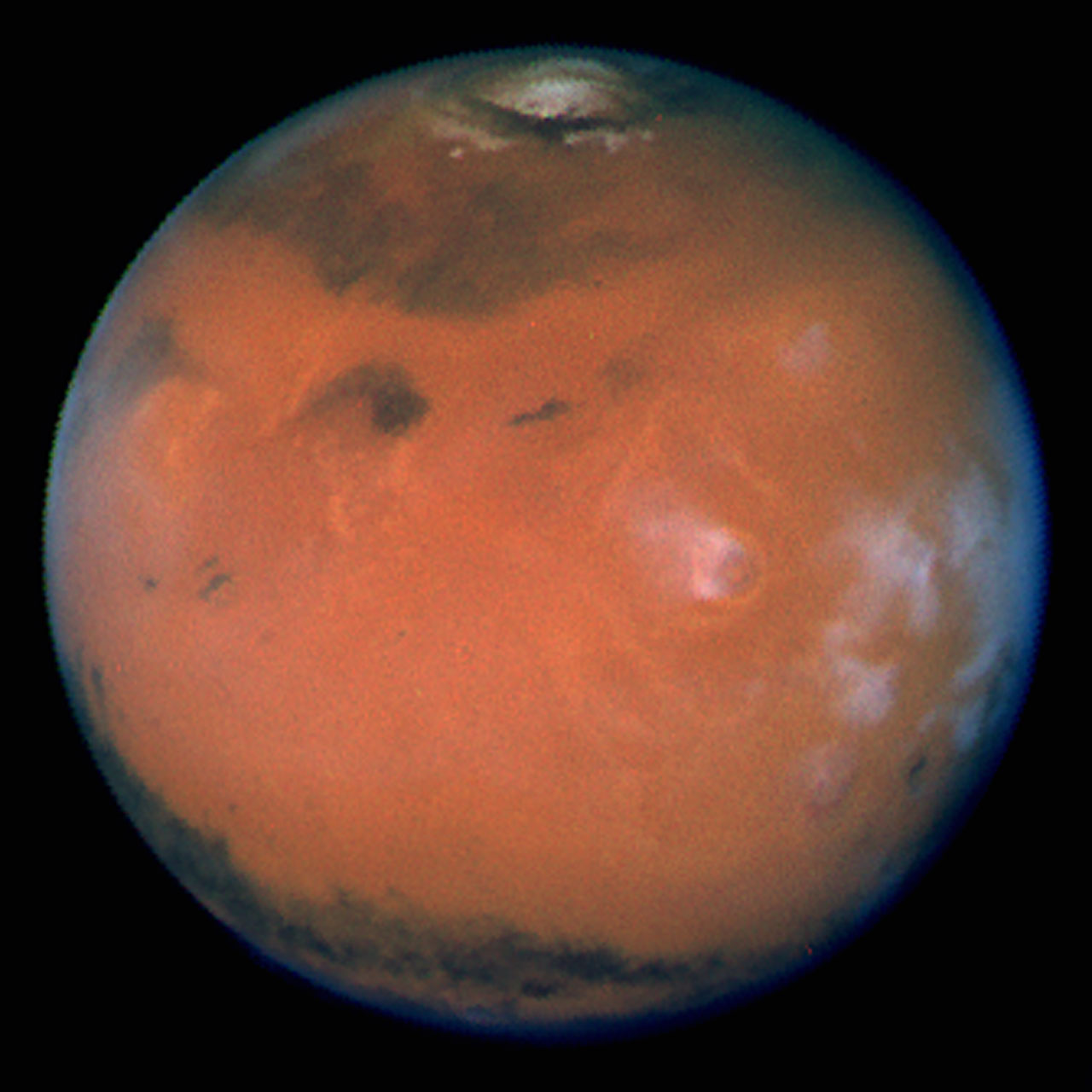 …In fact, it’s cold as hell
And there’s no one there to raise them
If you did

From NASA, an image of Hale Crater on Mars. 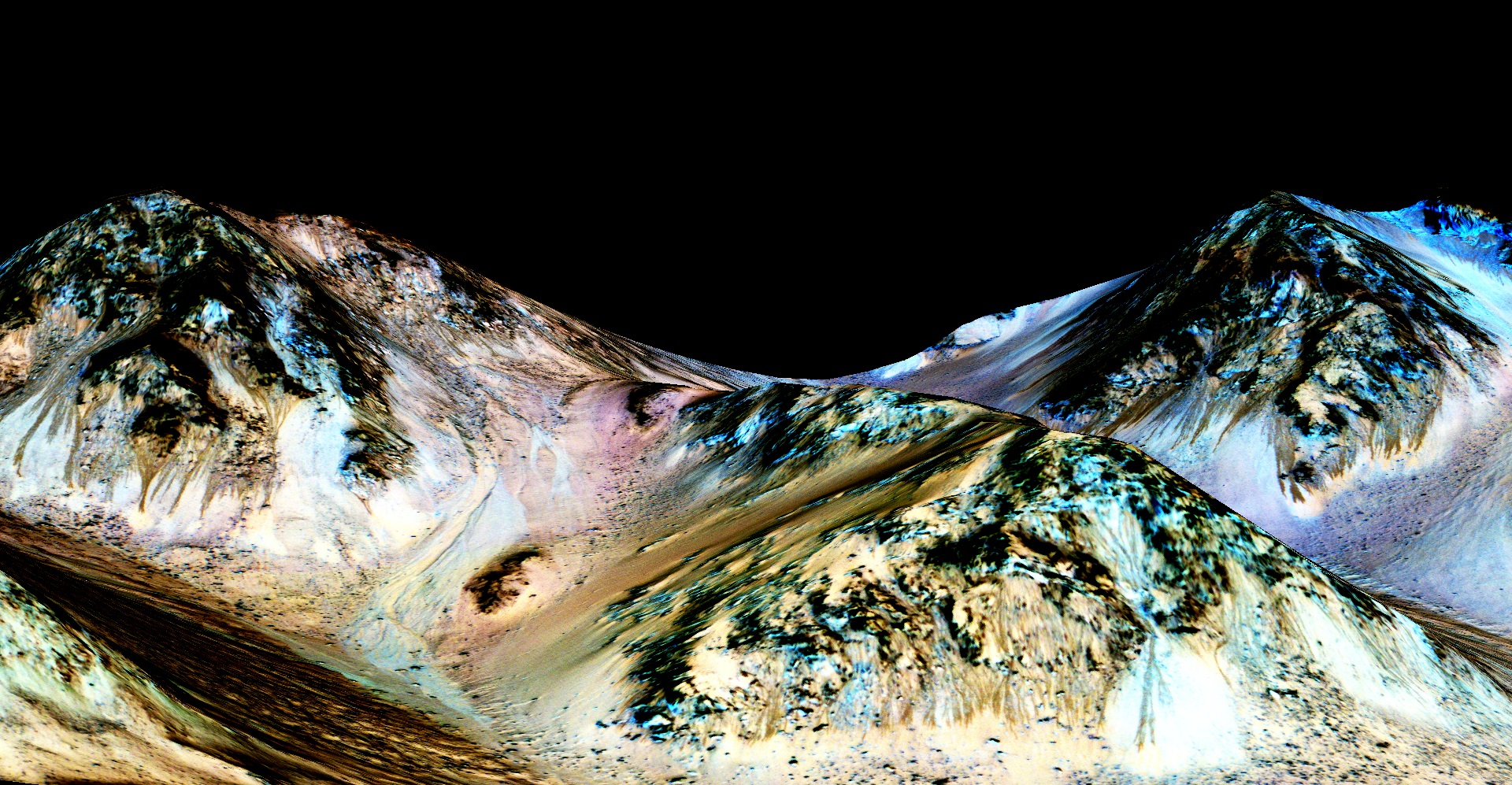 I am very impressed with India’s foray into exploration of our solar system. It is, indeed, historic.

India’s space agency has released its first picture of Mars, taken by its satellite which entered orbit around the Red Planet on Wednesday.

It is the first time a maiden voyage to Mars has entered orbit successfully and it is the cheapest. Nasa’s latest Maven mission cost almost 10 times as much. 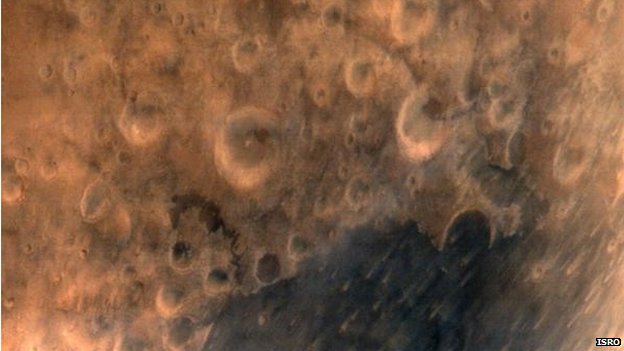 Wired.com space photo of the day–Impact crater on Mars. 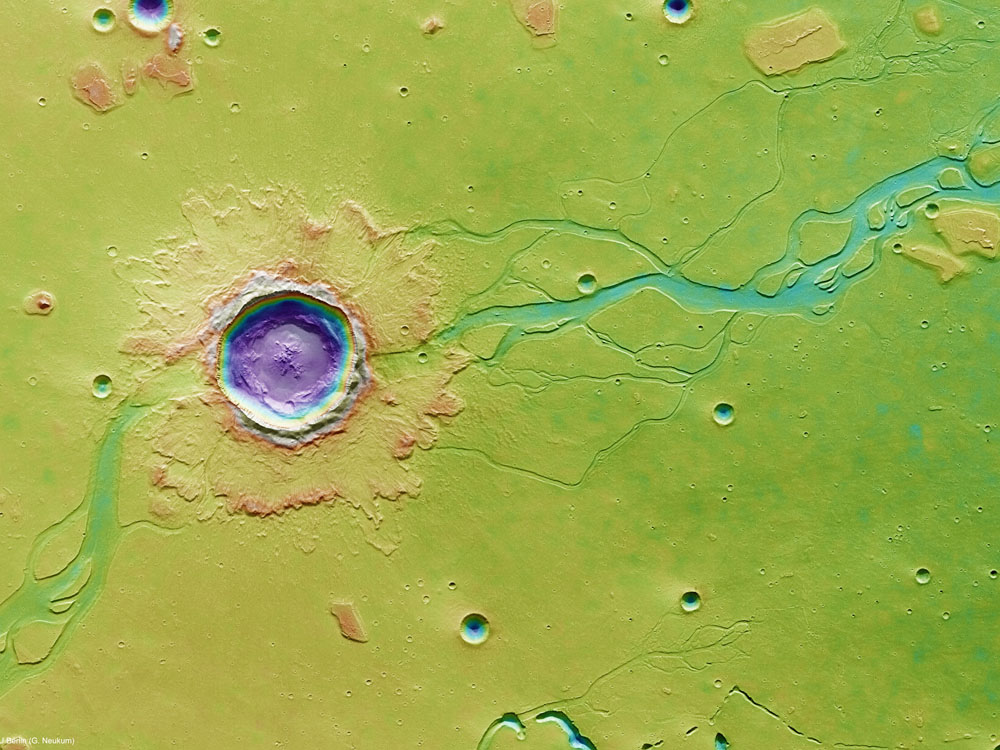 More people have applied to live on Mars than have signed up for Obamacare http://t.co/eVJXhsG0kS cc @ezraklein