The son of the creator of Thomas the Tank Engine has defended his father’s creation after critics labelled the lovable character ‘sinister’.

Jacob loved Thomas and his friends. Believe me, I have seen hundreds of episodes of Thomas, and read all the books, and I never saw anything remotely sinister about the series. 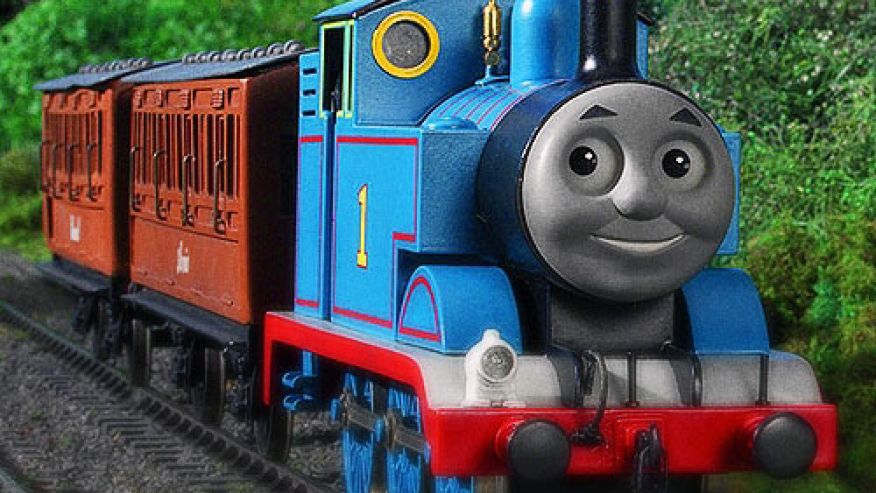 You’ve gotta be kidding me! My youngest child is seventeen, so it has been a minute since I watched the show, but I don’t remember it like this:

Thomas and those friends are trains that toil away endlessly on the Isle of Sodor – which seems to be forever caught in British colonial times – and, on its surface, the show seems to impart good moral lessons about hard work and friendship. But if you look through the steam rising up from the coal-powered train stacks, you realize that the pretty puffs of smoke are concealing some pretty twisted, anachronistic messages.

For one, these trains perform tasks dictated by their imperious, little white boss, Sir Topham Hatt (also known as The Fat Controller), whose attire of a top hat, tuxedo and big round belly is just a little too obvious. Basically, he’s the Monopoly dictator of their funky little island. Hatt orders the trains to do everything from hauling freight to carrying passengers to running whatever random errand he wants done, whenever he wants it done – regardless of their pre-existing schedules.

Inevitably, the trains get in a fight with or pick on one another (or generally mess up whatever job they are supposed to be doing) until Hatt has to scold one of them about being a “really useful engine”, because their sole utility in life is their ability to satisfy his whims. Yeah, because I want to teach my kid to admire a controlling autocrat.

And Ms. Van Slyke seems to find something racist about the coal-burning engines (the good guys) puffing white smoke while the diesel engines (the bad guys) emit black smoke. And the show is homophobic because James is teased for being painted pink.

Please tell me this is parody. The Thomas and Friends I remember watching with Jacob emphasized friendship, honesty, and doing one’s best at whatever one does. Surely these are values we still want our children to learn. 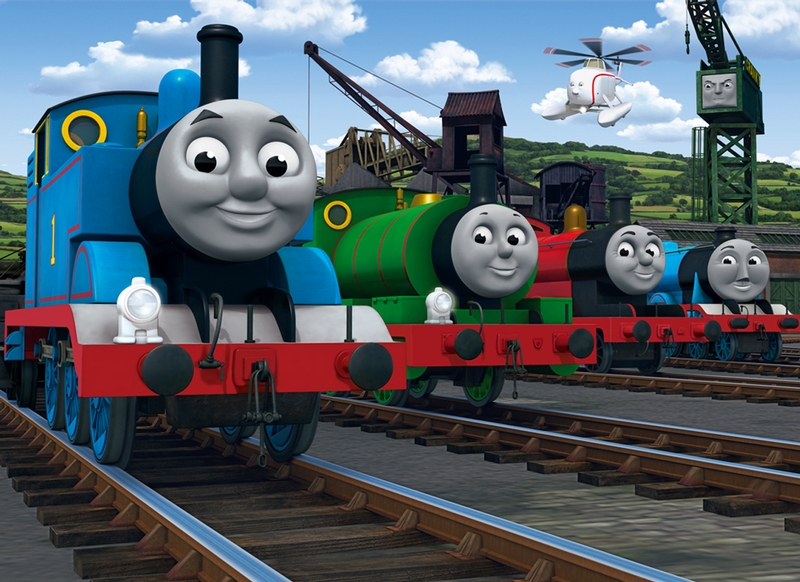