Brings a tear to my eye…

Don’t have to be ashamed of the car I drive
I’m just glad to be here, happy to be alive
It don’t matter if you’re by my side
I’m satisfied

Music is probably the only real magic I have encountered in my life. There’s not some trick involved with it. It’s pure and it’s real. It moves, it heals, it communicates and does all these incredible things. 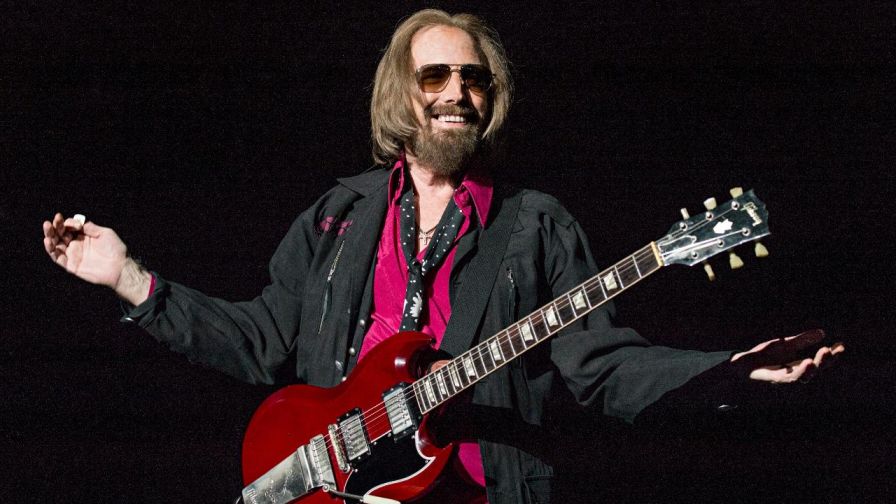 Tom Petty, the rocker best known as the front-man of Tom Petty and the Heartbreakers, is dead at 66, CBS News has confirmed.

The legendary musician suffered a full cardiac arrest and was found unconscious and not breathing in his Malibu home Sunday night. He was taken to UCLA Santa Monica Hospital and put on life support, reports TMZ.

Petty rose to fame in the 1970s with his band, Tom Petty and the Heartbreakers. The group put out several hits, including “American Girl,” “Free Fallin’,” “Breakdown,” “Listen to Her Heart” and more. The band was inducted into the Rock and Roll Hall of Fame in 2002.

Though Petty and his band debuted their first self-titled record in 1976, they continued to perform over the past four decades. Petty played his last show last Monday, performing three sold-out shows at the Hollywood Bowl to conclude their 40th anniversary tour.

Petty was also a member of the group The Traveling Wilburys, along with Bob Dylan, George Harrison, Jeff Lynne, and Roy Orbison. 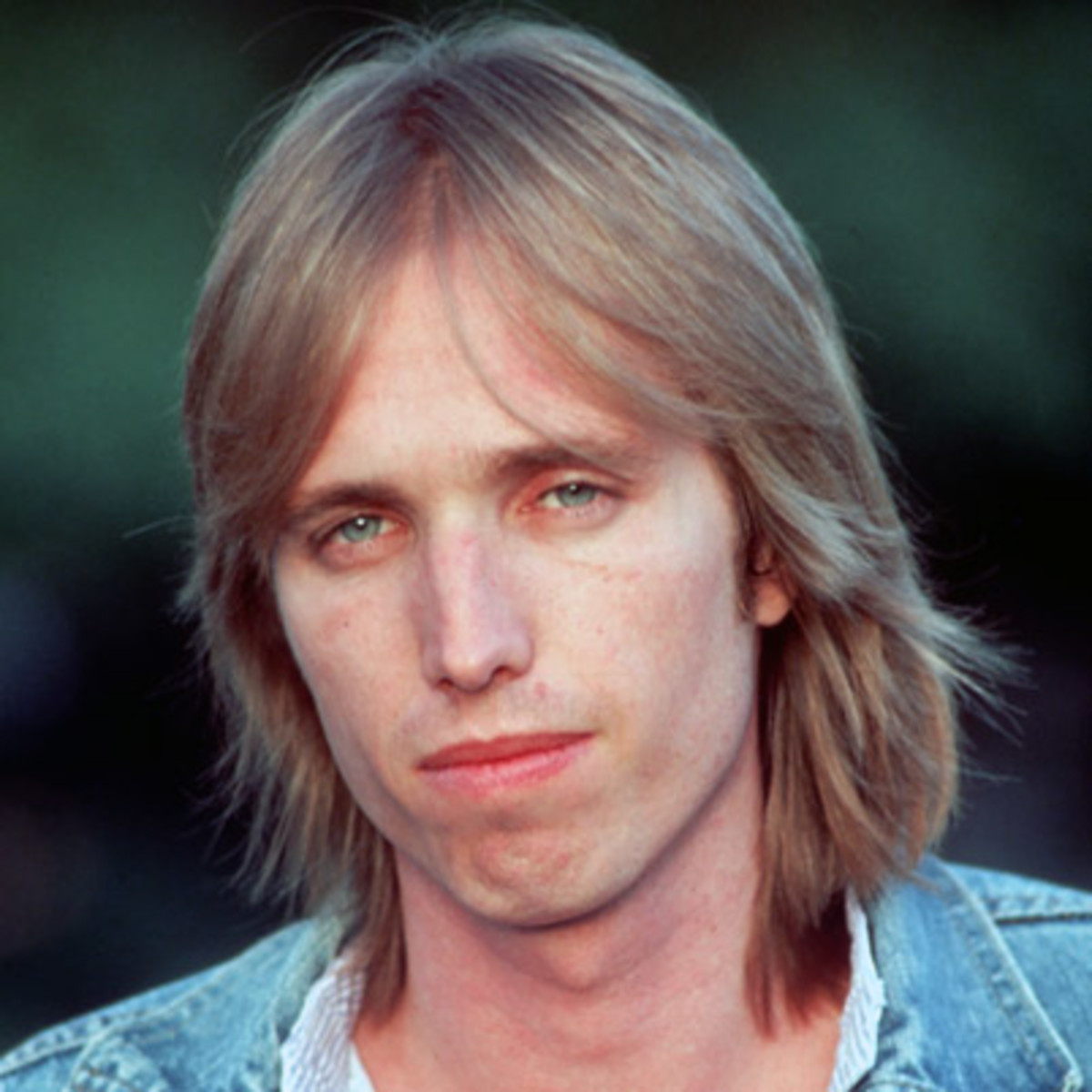 “We’ll meet on edges, soon,” said I
Proud ’neath heated brow
Ah, but I was so much older then
I’m younger than that now.

The video is a live performance with George Harrison, Tom Petty, Eric Clapton, and Neil Young

This is just the audio of “Fault Lines”–I’m sure official videos will be out soon.

Into the Great Wide Open was Tom Petty and the Heartbreakers’ eighth studio album, released in 1991. “Learning to Fly” was written by Petty and Jeff Lynne, of ELO fame. 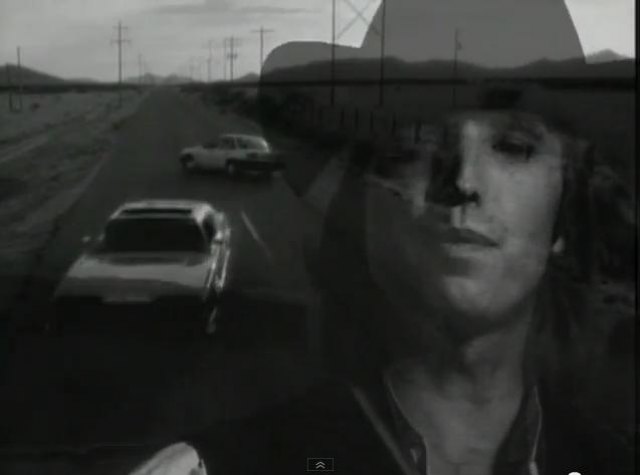 Performed by Tom Petty and the Heartbreakers, of course, but look who stars in the video… 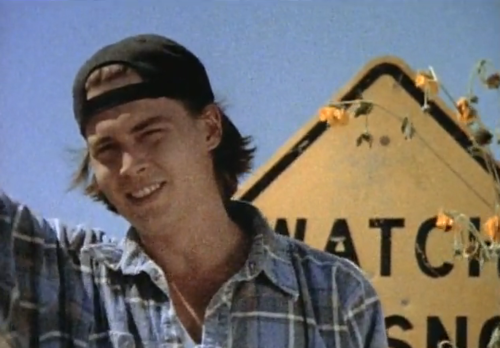 The Traveling Wilburys was a band formed by George Harrison, with Roy Orbison, Bob Dylan, Tom Petty, and Jeff Lynne–an all-star ensemble by any reckoning. This recording was done with Orbison, but the video was made after his death. I think they handled that quite well. 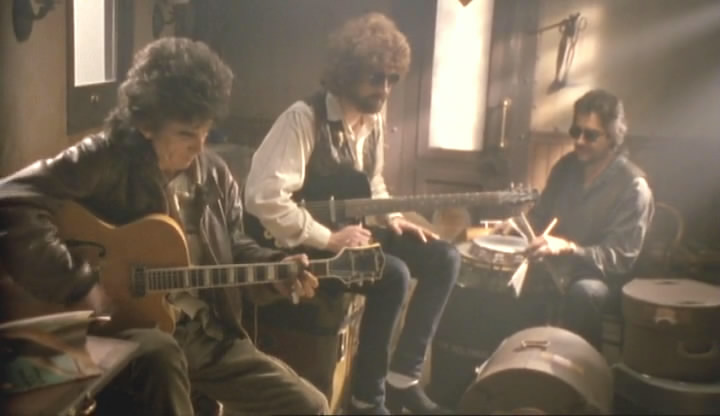 Duets by two of the superstars of 70’s rock–Tom Petty and Stevie Nicks. 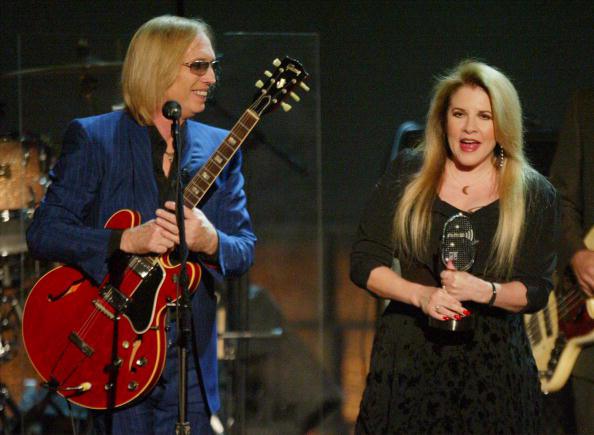