Often called the “Atlantis of the East” by travellers, the underwater city of Shicheng is a magnificent, mysterious time capsule of Imperial China. Stone architecture dating to the Ming and Qing dynasties (which ruled from 1368 to 1912) stands perfectly preserved 40m under Qiandao Lake in Zhejiang province, 400km south of Shanghai.

Unlike the mythical Atlantis, Shicheng – which means Lion City in Mandarin – was purposely flooded in 1959 to make way for the Xin’an Dam and its adjoining hydroelectric station. Nearly 300,000 people were relocated for the project, some of whom had families that had lived in the city for centuries. 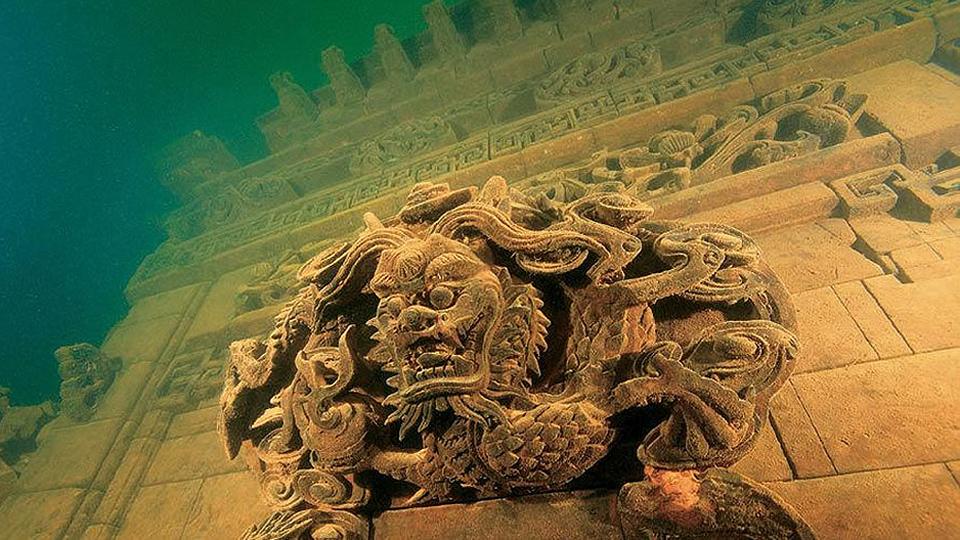