Interesting effects, but not real, I think. Take a look at his “art” at the link. 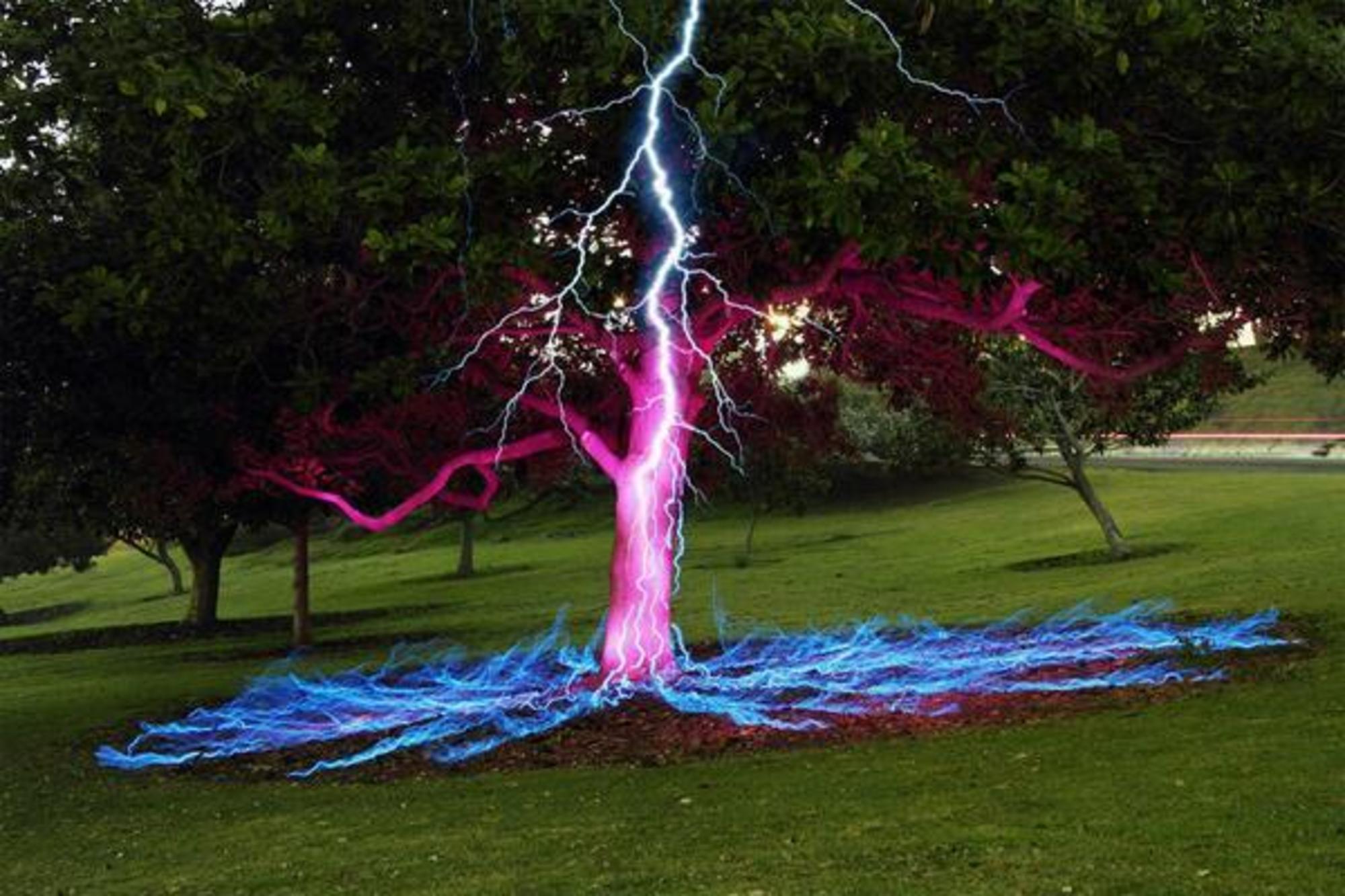 One thought on “Photo of the day”