According to the judge, “While the act burdens the plaintiffs’ Second Amendment rights, it is substantially related to the important governmental interest of public safety and crime control.”

“Obviously, the court cannot foretell how successful the legislation will be in preventing crime. Nevertheless, for the purposes of the court’s inquiry here, Connecticut, in passing the legislation, has drawn reasonable inferences from substantial evidence.” 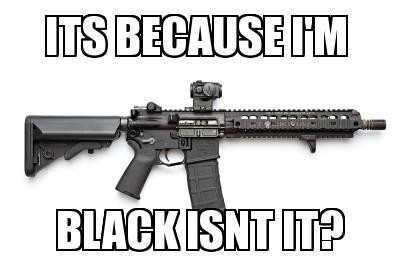